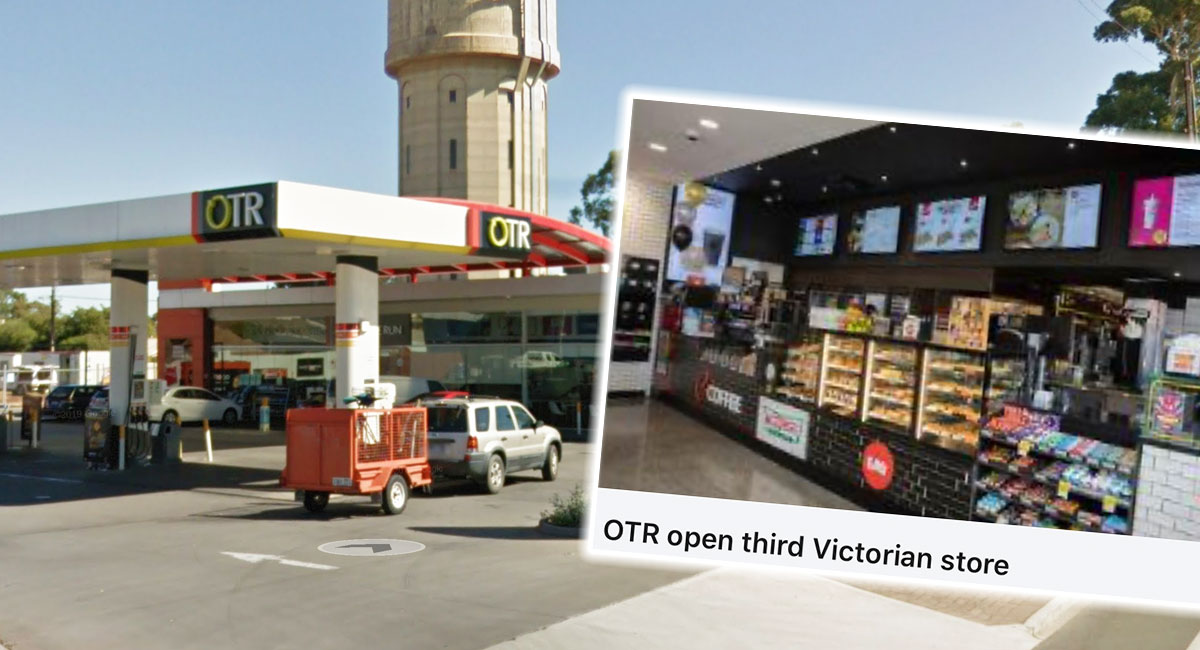 In worrying signs that we may be reaching a point of no return when it comes to its spread, a third case of a unique South Australian strain of virus has now been confirmed in Victoria.

Until now, the virus had been contained to within South Australia, with the majority of cases occurring within the state capital. Almost 150 cases had been confirmed within SA, however, its spread was thought to be kept under control by the fact that nobody visits the state.

The latest confirmed case, which has been uncovered as far east as Horsham (about halfway between Adelaide and Melbourne) has experts worried about what could happen when the virus reaches the Victorian capital.

‘We’ve been watching this unfolding over the border for some time now’, says Australian Convenience Store Contagion Watcher Luigi Manchen.

‘What’s most alarming is what happens to people on a social level when the virus appears in a new region. It starts with a mild curiosity amongst community members, so they’re drawn toward the new virus. But then things can quickly change, and people can start acting very strangely indeed. Irrationally, even’.

‘So you have normal, functioning people doing things like buying three bottles of Gatorade for $15. You’ll have others actually drinking petrol station coffee by choice. By choice! These are worrying times’.