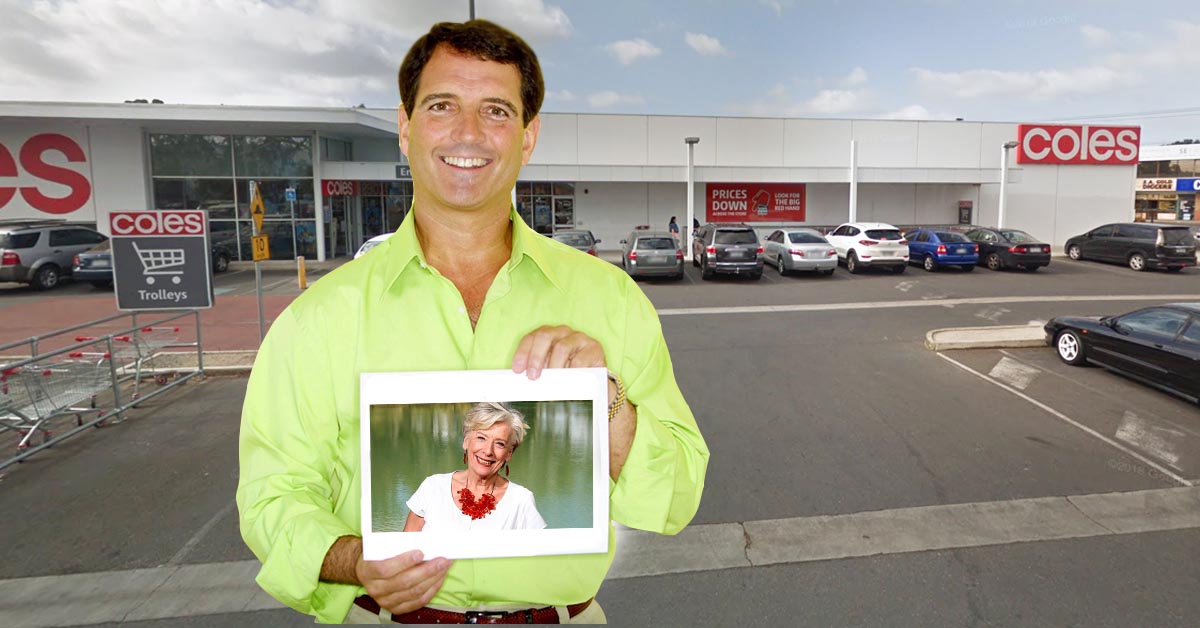 Unemployed volleyball salesman and indiscriminately parochial South Australian Conrad Junkles is often leaping to the defence of his home state. Most recently, Junkles found himself on the front foot for SA following a neighbour’s business trip.

The unprompted defence of the state came as Conrad’s neighbour Enid Schilling returned from the airport to her Warradale home.

‘He pretty much ran up to the Uber as I was getting out, I thought he wanted to give me a hand with my bags’, recounts Schilling. ‘Instead he just started quizzing me about the traffic in Sydney’.

‘He goes “How was the drive to the airport? Slow I bet, always is. Or did you take the train? How much does that cost now? Thirty bucks? Forty bucks? Could never charge that in Adelaide”. I reminded him that there wasn’t a train to the airport in Adelaide but he didn’t seem like he could hear me’.

‘Then out of nowhere he starts listing off wine regions, going “Barossa, Clare, Langhorne Creek, McLaren Vale, of course. Everything you need right here. Yes sir”. He doesn’t even drink wine. I gave him a nice pinot for Christmas one year because he wouldn’t shut up about wine. He didn’t know what to do with it. He literally tried to mix it with ginger ale, then said that’s how his family drinks the stuff up Coonawarra way’.

‘Then he started listing companies that formerly had their head offices here in Adelaide. Alphabetically. I got as far as Adelaide Steamship Company then went inside’.

‘Anyway, later that night I was doing the washing up when he taps on the kitchen window pointing to a photo of Maggie Beer saying “You’ve got everything you need right on your doorstep”. I closed the blinds’.

Editor’s note: If you happen to know of any prospective employment for Junkles, please contact the Adelaide Mail. He has a driver’s license and is happy to travel up to 10 minutes to get to work and refuses to take public transport or let other drivers merge into his lane.