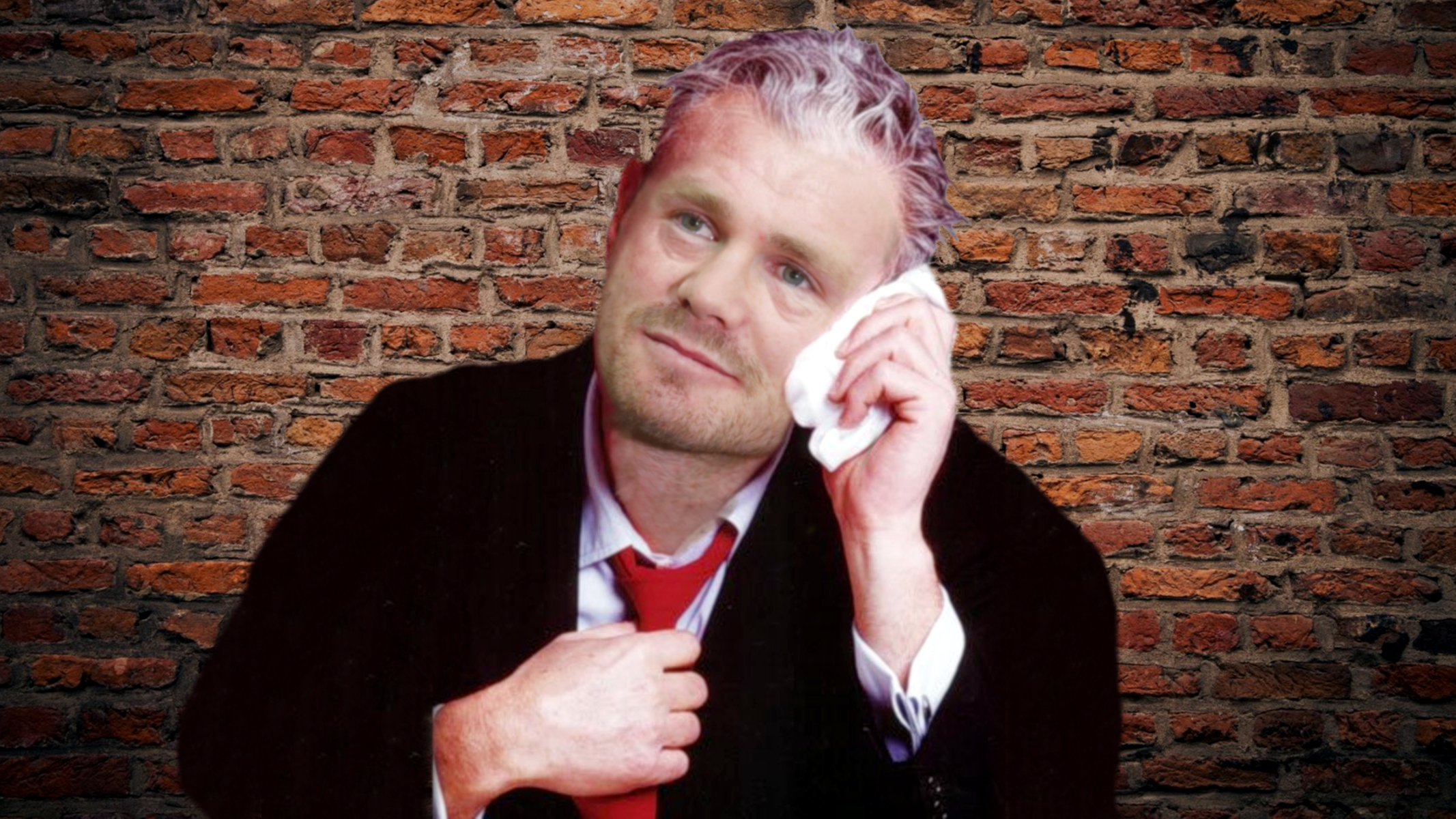 As news breaks that Geelong Cats star Patrick Dangerfield will miss three AFL games for a careless hit on Adelaide’s Jake Kelly, Adelaide Mail was granted press access to the tribunal and observed the following.

Dangerfield, donning a tacky black suit pled his case stating that the Crows showed him ‘Absolutely no respect, I tell ya’. I used to work with these guys you know? I’m tellin’ ya’ 150 games and we were happy together, then they got to know me’.

‘And don’t get me started on the Crows fans, they don’t give me no respect. After the game my tie caught on fire during the press conference, some guy tried to put it out with an axe’.

When questioned about the head contact, Dangerfield replied ‘Completely unintentional. I’m married so I don’t even know what head feels like anymore, you know?’ whilst looking around the room and shrugging.

With his case not looking strong and his forehead sweat requiring constant wiping, Dangerfield kept telling the panel ‘You know, you guys are alright’.

Patrick Dangerfield was initially suspended for two matches, but was given an extra game after telling a string of ex-wife jokes that were deemed to be of no relevance to the proceedings at all.

In a final attempt to liven up the tribunal, Dangerfield pulled out a tray of cocktails as the chorus of Journey’s “Any Way You Want It” blasted out of nowhere.

Editor’s Note: Apologies to our millennial readers who won’t get this article at all. But seriously, go watch Caddyshack or look up Rodney Dangerfield on YouTube. No, you can’t cancel him, he’s dead.