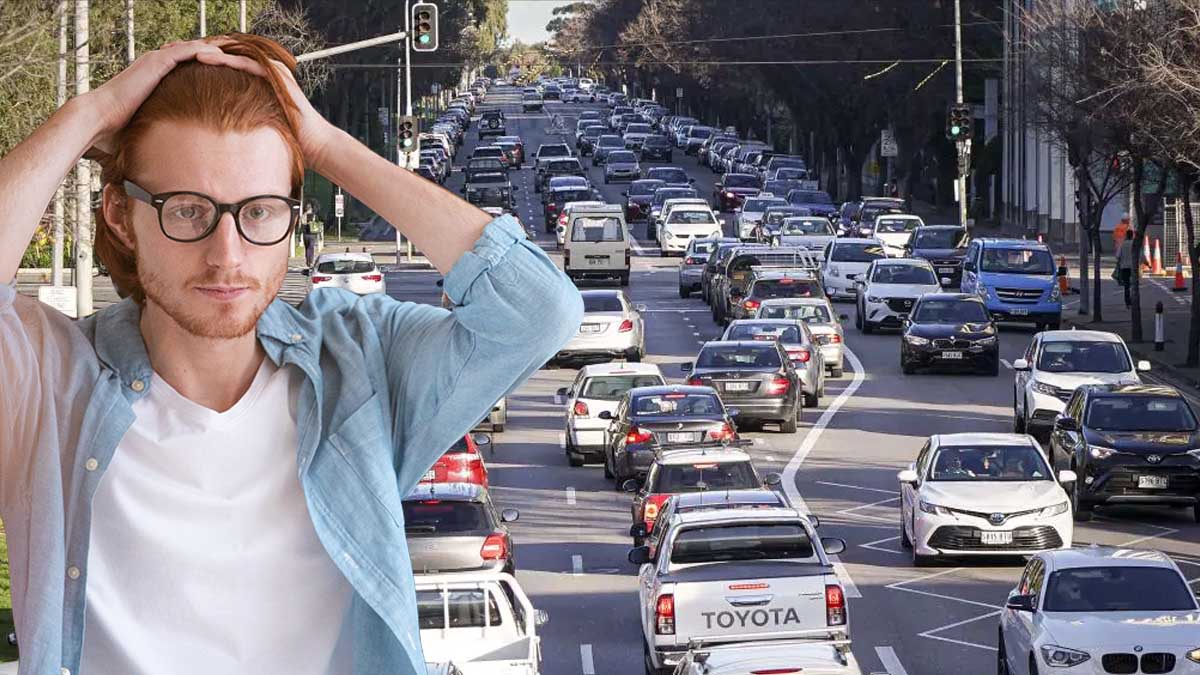 A staff member from South Australia’s Department of Planning, Transport & Infrastructure has been fired from his role as a Traffic Light Controller after suggested that Adelaide’s traffic could ‘flow better if traffic lights were synchronised with each other’.

Malcolm Throng had been thinking about his plan to overhaul Adelaide’s traffic lights while driving the length of North Terrace. A journey that took Throng only four hours to complete at 2am on Sunday morning.

After building up the courage to suggest the idea in a meeting with DPTI decision makers, he eventually told his bosses of his radical plan.

‘Everybody in the room laughed, we all thought it was hilarious’, says Arbitrary Speed Limit Lowerer Frank Goosbelt. ‘He’s really quite a funny guy when he’s not talking about boring things like traffic lights and “making traffic flow better”’.

‘Anyway, laughed about it for thirty minutes or so, before just going about the rest of our days’.

Unfortunately for Throng, there was one member in the meeting who was not laughing. Senior Traffic Light Controller, and Throng’s boss, Deremiah Coldwort had come across his share of funny boys in the past.

‘Sure it’s all fun and games to make a joke about synchronising traffic light sequences’, says Coldwort. ‘But this is our job here. It’s not a joke to me. So when somebody fluffs around saying that he thinks traffic could “flow better” just with a little bit of “primary school level logic”, well I’m not laughing’.