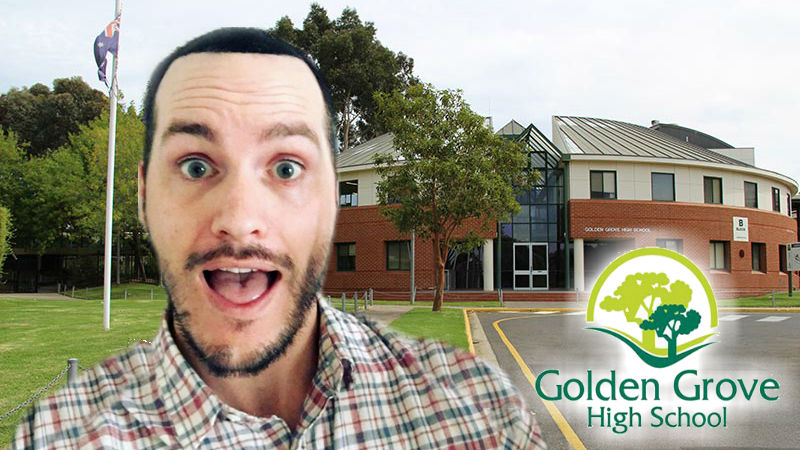 ‘I started off saying it ironically in year 10’ said Richard ‘some year 12 gugs kept calling us year 10 gugs “gugs”, so we fired back by calling them “hell gugs”, which shut those hell gugs down real quick. From there it just stayed in my day to day vocabulary’.

Linguistic researchers and speech specialists from the University of Adelaide have taken a strong interest in Richard’s regional dialect. ‘The word itself is a phenomenon’, stated lead researcher Mel Davids ‘even without definition or context, the intended audience instantly recognises that it is an insult, and if they don’t they are definitely a gug’.

Richard has big plans to bring back more early 2000’s slang, and is currently workshopping “hella”, “toy”, and “bitchin’”.