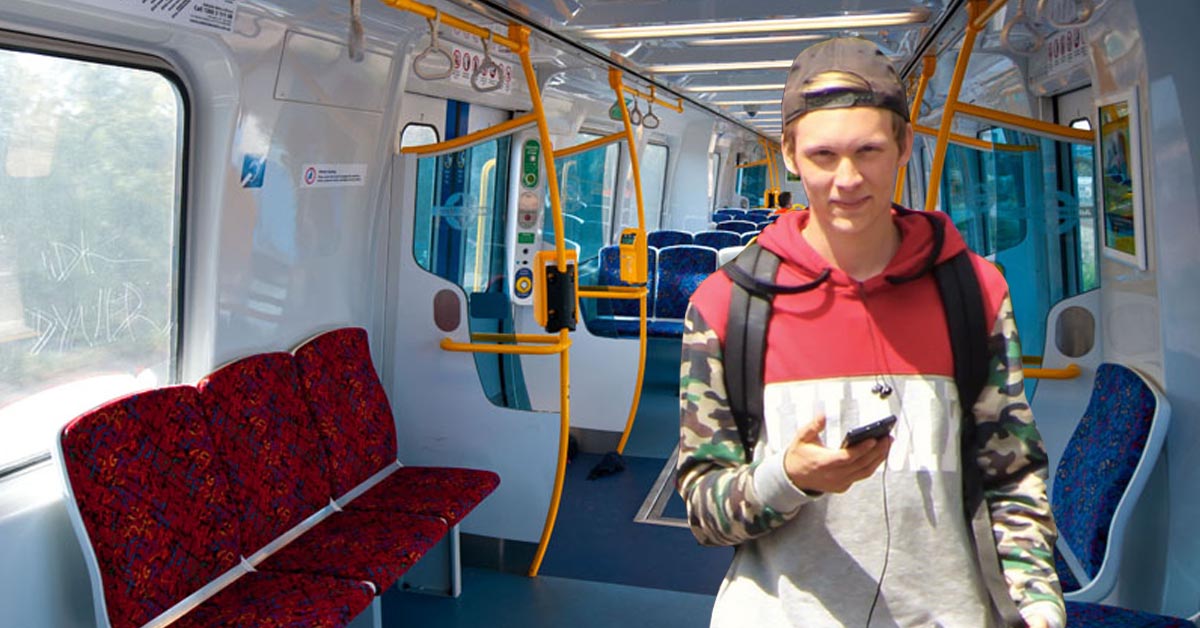 The study, being undertaken on Adelaide Metro’s most annoying train line, is seeking to understand the unique, baffling behaviour of Gawler line patrons.

‘Our main focus is whether there is something about the Gawler line that turns an otherwise regular person into an annoying, oblivious idiot. Or, if the Gawler line simply attracts all of northern Adelaide’s annoying, oblivious idiots. It’s a classic chicken and egg situation. Except in this case the chicken is a commuter and the egg is a Kerser song being played so loud that it’s completely distorted through a mobile phone’s tiny speakers’.

The results of the study had been expected to be released in 2016 but were, however, delayed due to the incapacitation of several ARSE researchers.

‘We’ve got a record number of employees on WorkCover following this study’, continues Cundell. ‘We’re now looking into the psychological impact of having to listen to dozens of different Aussie hip-hop songs simultaneously. Initial results are leading us to think that it greatly inhibits basic decision-making. Which might explain why these people are choosing to listen to continue listening to Kerser’.

‘Our warning to those thinking of trying Kerser, even once, is: don’t do it. It’s enough to damage your prefrontal cortex and keep you listening to it again and again’.

ARSE will next turn its attention to whether those likely to subject other commuters to their music are more likely to engage in loud arguments while holding the train’s doors open for too long at Salisbury station.