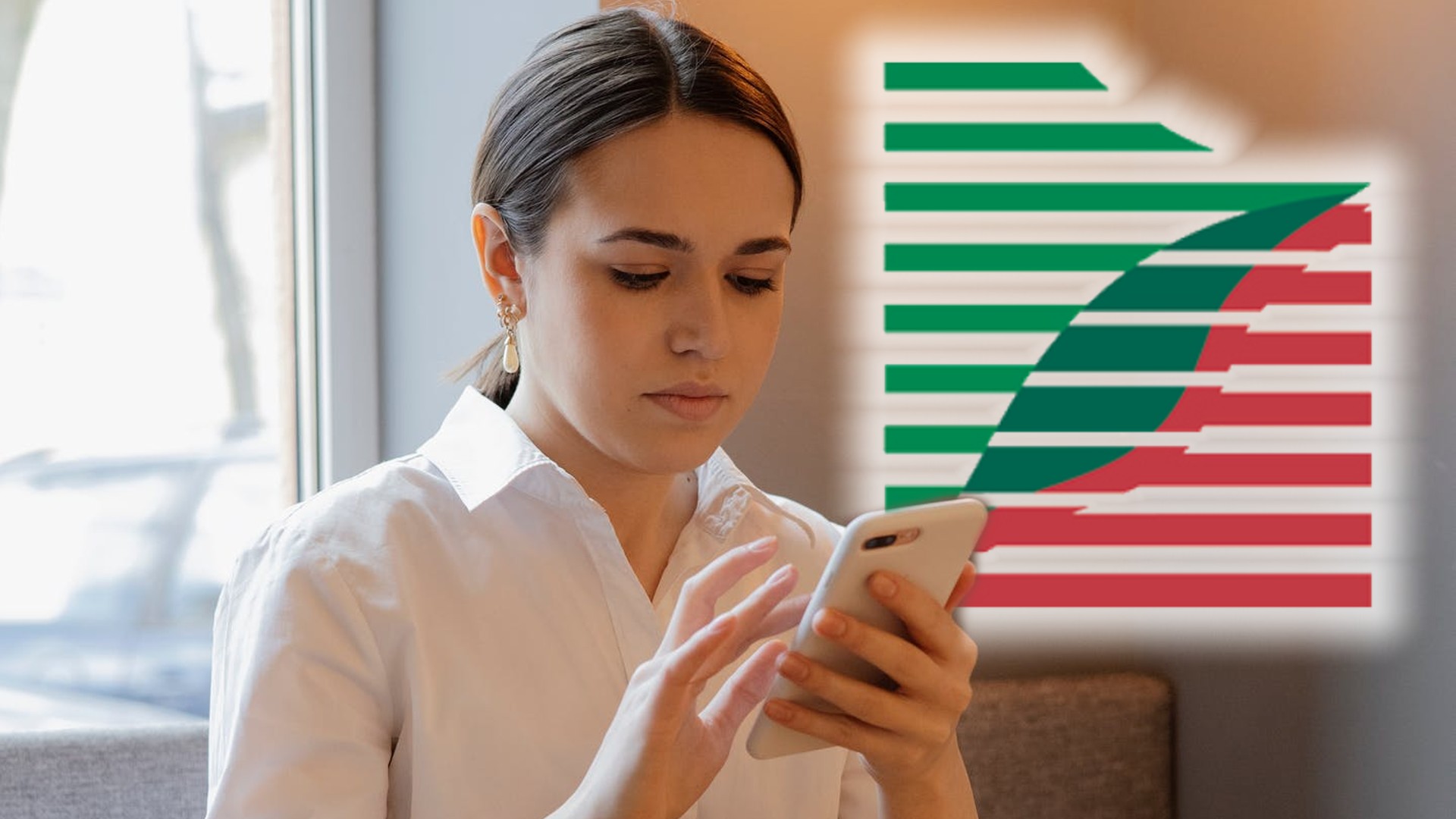 Anne Steze-Hill proudly proclaims she is not one for drama, however her dependence on local neighbourhood facebook group discussion may beg the differ.

‘I don’t watch any of that MAFS or reality TV. I mean, why should I waste my time listening to the ridiculous petty dramas that have no affect on me?’

Anne continued ‘I only keep a close circle of friends who aren’t dramatic, plus I don’t get involved in office gossip. I just don’t get a kick out of listening to constant trivial whinging’.

But Anne’s online habit which consumes at least five hours screen-time each evening seems to beg the differ.

As an avid member of the far too many Facebook Groups the Tea Tree Gully has, Anne is subscribed to nearly thirty soapboxes for the area’s seemingly most petty and illiterate residents.

‘Yeah, I’m in the groups like “TTG What’s Happening”, “What’s Going on in TTG (Tea Tree Gully)”, “TTG (Tea Tree Gully) Residents Say What?”, “What’s New In TTG”, “TTG for Me”, “TTG for You”, “TTG for Us”, the other “TTG What’s Happening”, “TTG Helicopter Sightings”, “TTG Council Residents”, “Rate-Payers and Nay-Sayers in TTG”, “What’s up with the bins in TTG?”, “TTP & TTG Chit Chat”, “That’s The Goss”, “This (is) The Goss”, “TTG Mayor & Council Watch”, “Pet-T T G”, “Stop Development in TTG! (even though I just bought a new duplex on subdivided land in 2020)” and “Tea Tree Gully (TTG) Drama, Gossip, Slander, Defamation, Bullying, Lies, Rumours, Scandals, and Family Friendly Events”. Plus a few others, but that’s only about one-tenth of all Tea Tree Gully Facebook Groups that exist. Like I said, I’m not into drama’.

‘It just helps me keep up to date on the latest news. Especially what’s going on with the Mayor, Council, Recycling Depots and Developments. You know, typical boring stuff that just interests people in the local area’.

When Adelaide Mail asked what Facebook Group was relevant to the area of Tea Tree Gully where she lived, Anne replied ‘Oh no, I live in Queensland and have never been to the area in my life. But have you read some of the shit these people are writing? Seriously, it’s more cooked than the last few seasons of Neighbours. It’s like a car-crash, I want to look away but I can’t’.