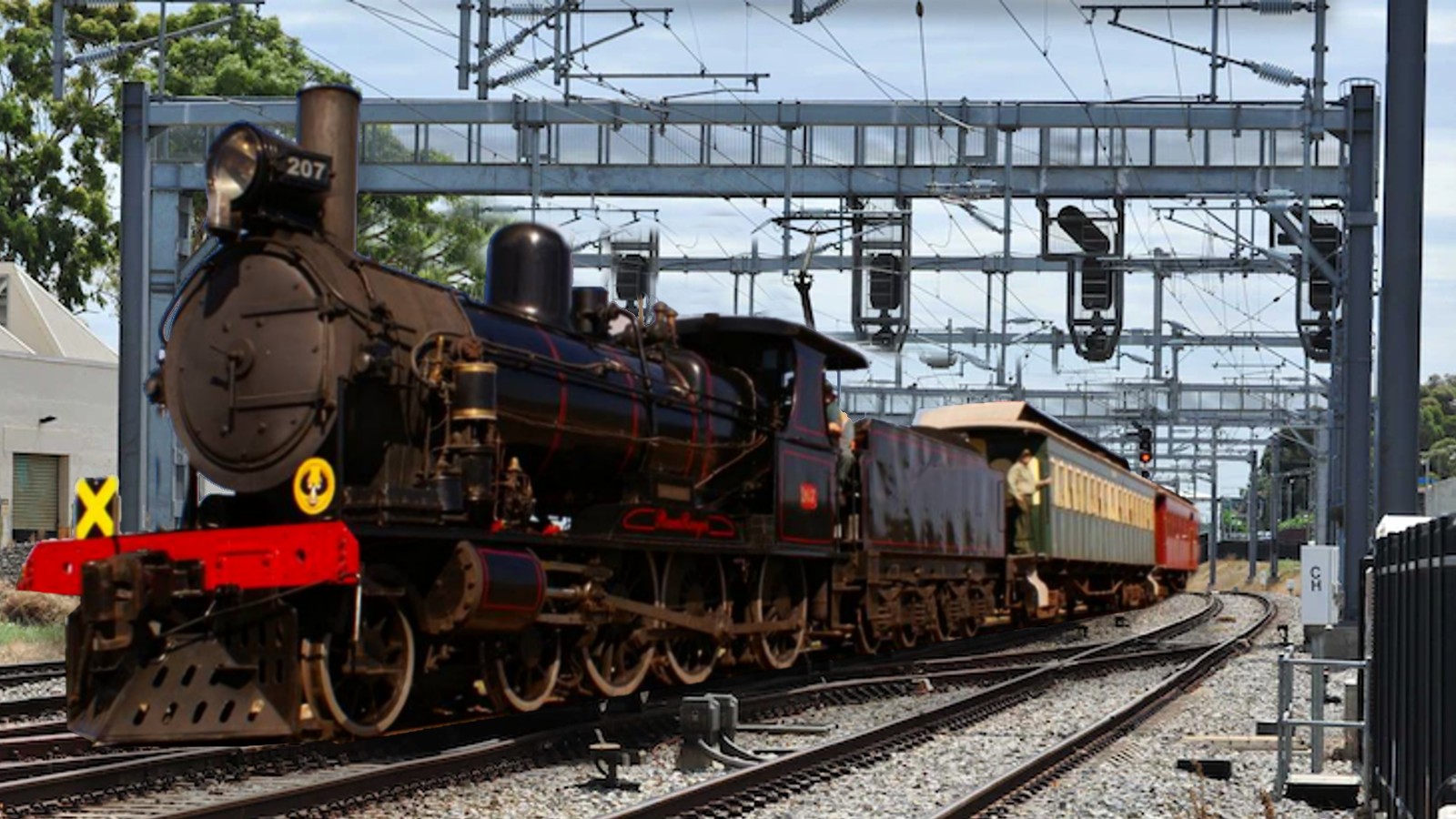 Whilst the SteamRanger Cockle Train has always been a reliable mode of public transport for Middleton residents commuting to their office jobs in the hustling metropolis of Port Elliot, commuters were shocked to find that the steam train had been made electric as of yesterday morning.

It appears that the major transport project was picked up by a Fleurieu Peninsula resident who, unsurprisingly, was hard of hearing and mistook ‘Gawler’ for ‘Goolwa’.

‘I think someone got their wires crossed’ said rail commuter Victor Harbor resident Elle Durley ‘And I mean that quite literally, some of the electrical wires touched each other and it messed up operations for a while. I ended up being late to my 4pm dinner at The Crown’.

However, aside from some early teething issues (we also mean that literally, multiple sets of dentures were found left on the carriage seats) commuters seem pleased with the changes.

‘It’s probably quieter’, said Elle ‘but to be honest I couldn’t notice the difference’.

Adelaide Mail reporters initially planned to take a test ride on the new electrified Goolwa line, but missed the train as they were lining up at Port Elliot Bakery during the long weekend. We will provide a full report of the train’s operations after we’ve got to the front of the line, which we estimate will be at some point in July 2023.