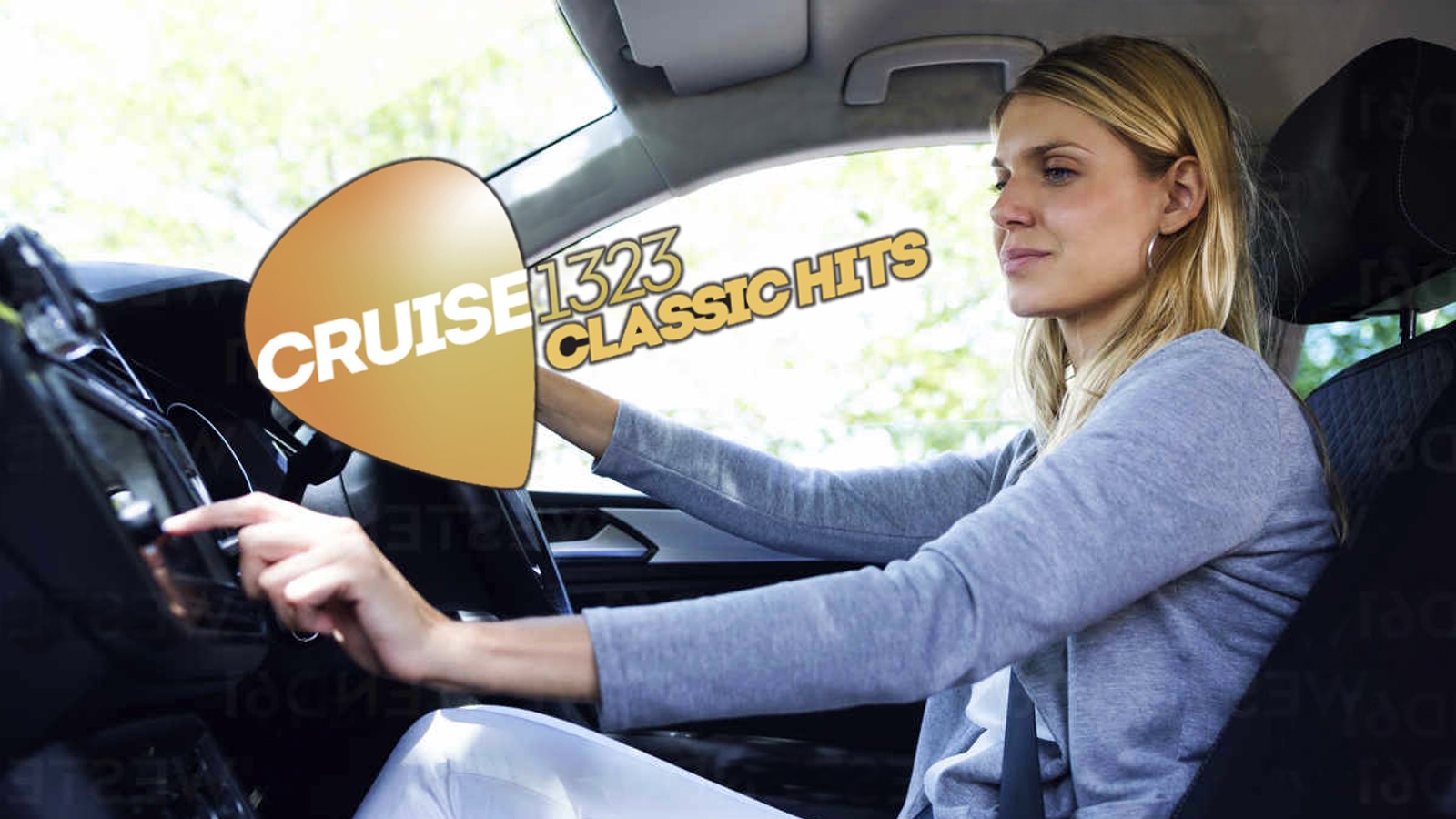 For Hayley Neilsen it doesn’t feel like all that long ago she was eating pills found on the floor at Shotz at 3 a.m., but she has now made the traditional transition for mid-thirties South Australians by acknowledging Cruise 1323 actually does play the best music.

‘I switched from another commercial station after I heard the same song eight times an hour to Cruise 1323 for just a little bit on short trips in the car’ said Hayley ‘That’s what I told myself anyway, I’ll just listen for a little bit, I won’t get hooked, I’m not old. But then it soon became medium trips in the car, then every trip.’

‘At first I was embarrassed, my friends would get in the car and I’d have Cruise on full blast. I’d rush to change the station and make up excuses like “My mum borrowed my car yesterday”, “I have an auditory processing issue where my brain doesn’t register AM frequency broadcasts”, or “I was trying to tune in to SEN 1629 instead”. I don’t think they believed me though, nobody’s ever trying to listen to SEN’.*

‘Now I just accept it’, said Hayley ‘This shit slaps. Saturday Night Jukebox is always back to back bangers, and on the plus side I now know all the best denture fitters and funeral homes around Adelaide’.

‘Plus, have you ever heard Dom Rinaldo’s voice? Oh my god, it’s heaven. I do worry about him though, he is on there a lot. Pretty sure he worked like 80 hours last week, you guys might want to check on him or something’.

Adelaide Mail reached out to Dom Rinaldo, but he could not provide comment as his employment contract states he must be talking non-stop 24/7 in case a nearby microphone comes on.