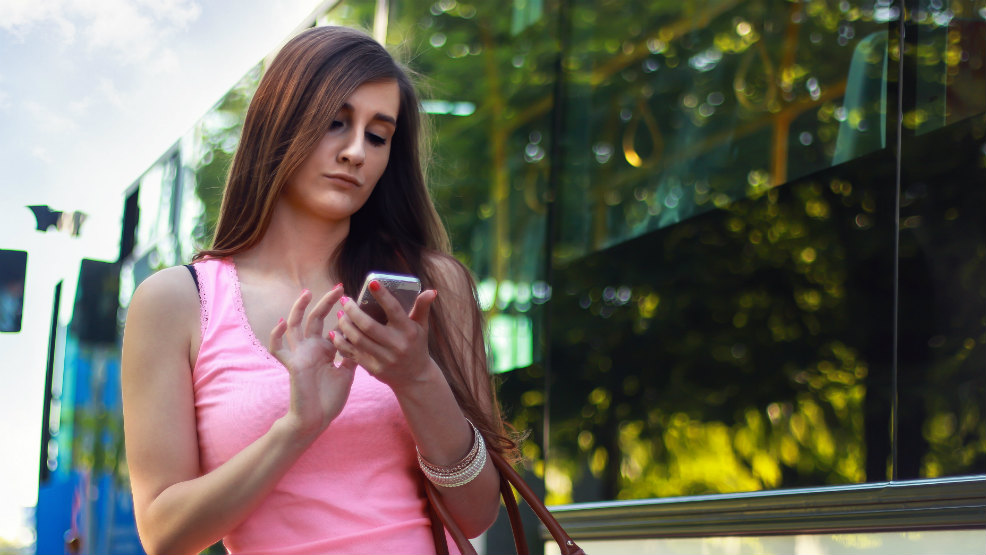 In the largest app update since the ‘randomly crashing’ feature Adelaide Metro has announced the newest app feature for commuters.

‘It’s no secret that some of the times have been inaccurate since release of the app’ stated spokesperson Jane Driver ‘but we’ve worked hard to fix that, not on all busses, but just the ones that don’t actually arrive’.

It has been confirmed that the app will now feature precise times of when a bus will not be arriving, with at least 85% accuracy. Adelaide Metro has announced they have more plans for the app moving forward, including greater map accuracy of non-existent busses and the ability to rate your riding experience from zero to negative five stars.