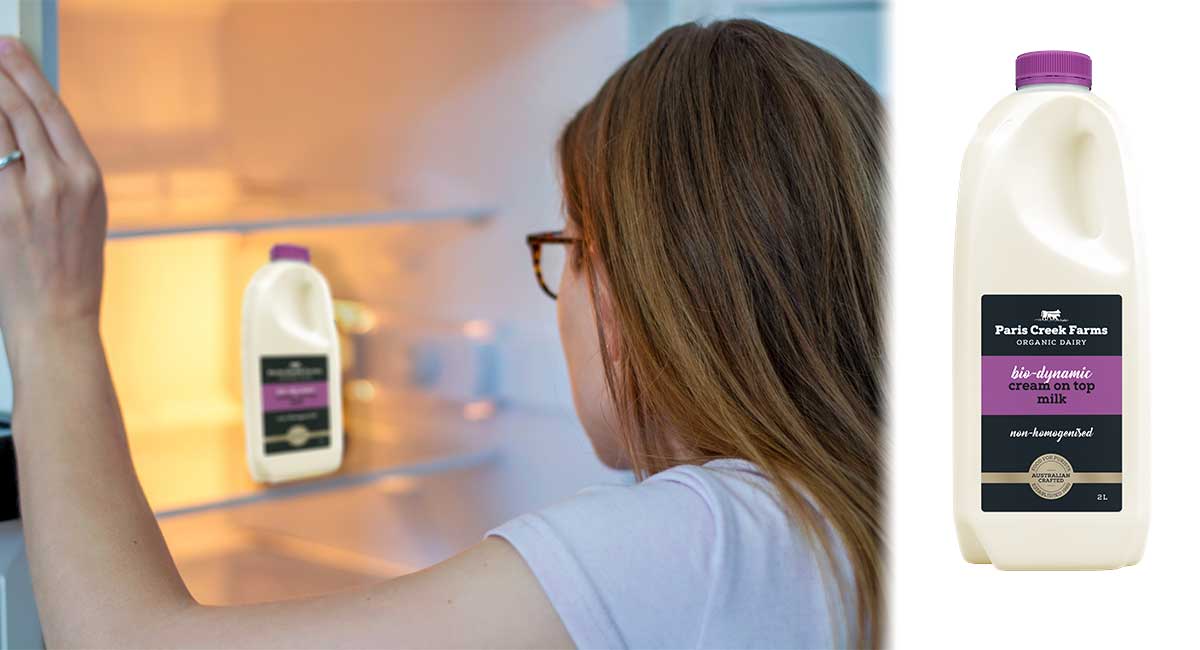 With Commonwealth funds rapidly running out due to the decisions of a welfare-obsessed, handout-crazed Federal Labor government, Treasury is looking for ways to appear to generous while actually making it really quite difficult for those in need to gain access to welfare payments.

Hold on, I’m getting a phone call.

‘Hello? What do you mean it’s a Liberal/National government in power? Why are they so happy to hand out so much money for welfare? This must be some mistake…no? Well, I’m sure they will have the budget back in black before the next election. Okay, yep. Bye.’

Okay, so it turns out this COALITION government is rapidly running out of funds for their pandemic relief package, anyway…

‘Putting it simply, Australia is just about out of money,’ says Second-In-Charge Chief Assistant Secretary To The Assistant Treasurer Jerry Frydenberg.*

‘We inherited a Budget Blackhole™ care of the Rudd/Gillard/Rudd socialist regime and their so-called stimulus package. Now, obviously our budget would be Back In Black™ were it not for this virus — which we have told China we are very cross about — and of course if we never had to suffer the follies of the Rudd/Gillard/Rudd/Lenin commie regime.

‘So as Sound Economic Managers™, it’s incumbent on us, a Liberal government to find ways to curb Labor’s insane spending. Which is obviously why our budget is in the state that it’s in. So the milk means test is just one of a raft of new ways we plan on putting welfare tantalisingly out of reach of the poor.

‘And we think that turning a household staple like milk into a luxury item…like tampons…to put it beyond the reach of most Australians probably has a nice analogy in it about the way we manage the economy. I just don’t know what it is, and I’ve been up since 4:30 this morning so I’m probably not going to bother finding it either.’

*This is not a comment about nepotism in politics, by the way. We just literally couldn’t think of another name for this guy.