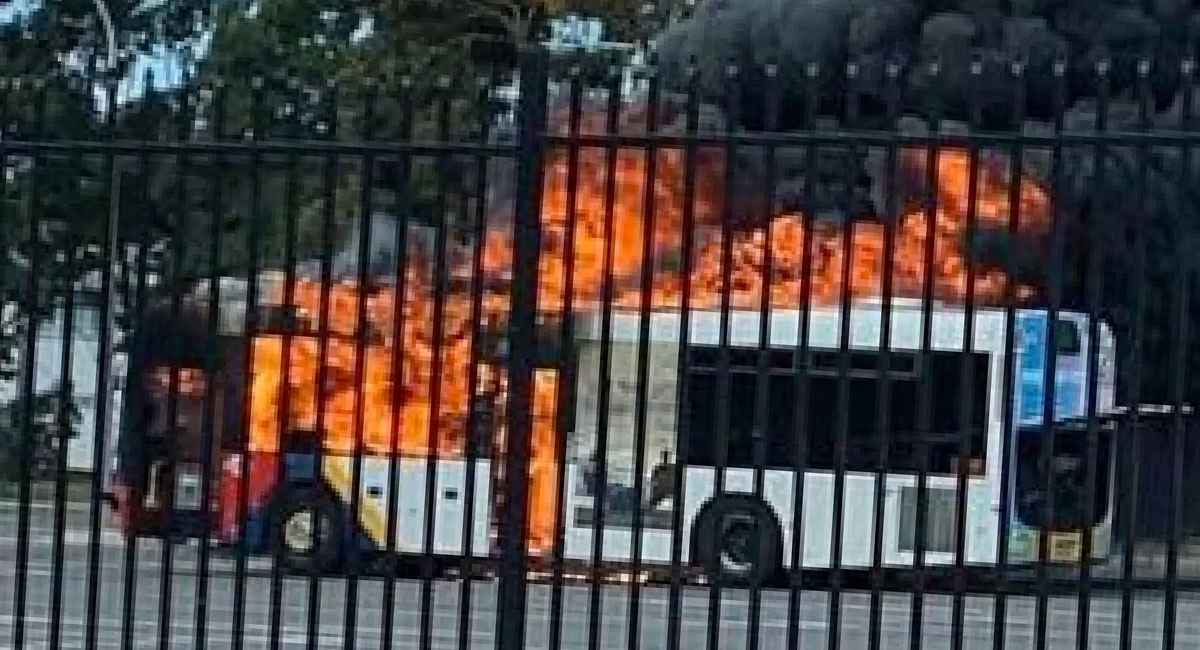 An Adelaide Metro bus who recently learned that it will be redeployed into a new route servicing some of Adelaide’s most…lively suburbs has opted to use its self-destruct function.

The news has raised questions about why the bus was built with a self-destruct function in the first place and who programmed it to be sentient.

Questions are also being asked about whether the bus had a pre-existing prejudice against Adelaide’s lower socioeconomic areas or if it was learnt. The bus reportedly did follow ShitAdelaide on Instagram, so you know, maybe that’s where it learnt to punch down.

Adelaide Metro is reportedly looking to introduce sensitivity and resilience training for any buses that are due to service the Hackham to Hillbank route or have Christopher Pyne ride aboard in an attempt to recapture the magic of a previous photo opportunity.

More as it develops.