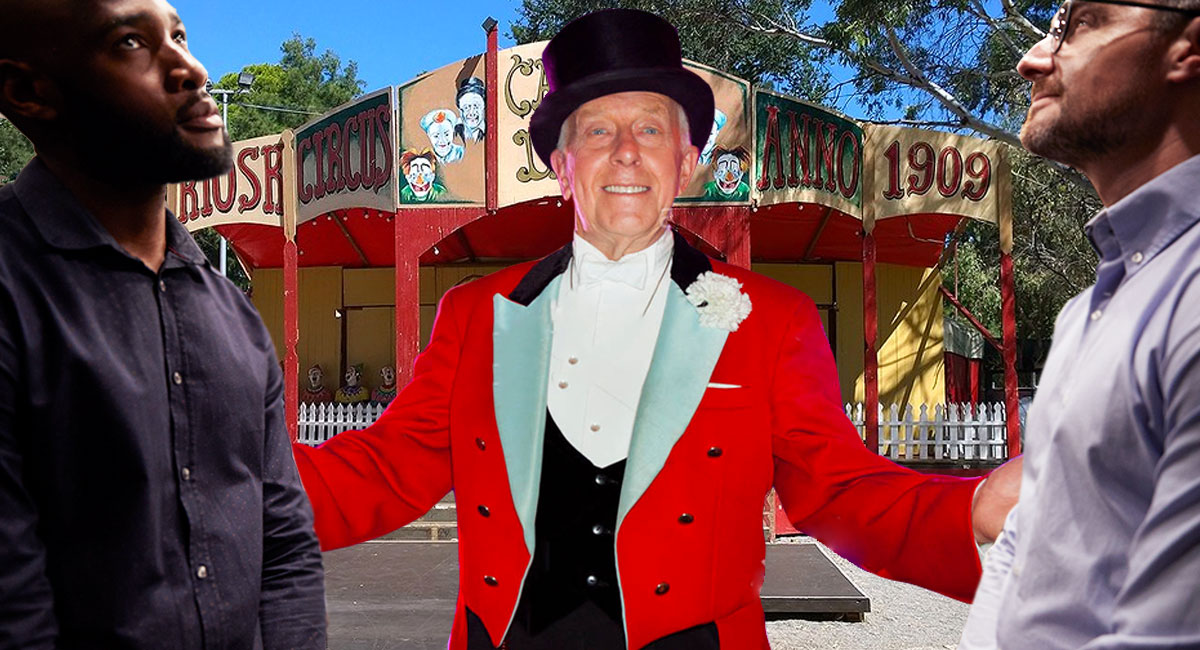 Despite the highest of expectations, one Gepps Cross man’s foray into the Garden of Unearthly Delights has degenerated into an evening of unimaginable horrors.

Dominic Johnson, 27, was looking forward to a fun night out with his girlfriend, packed with captivating Fringe shows, exotic cuisine, and $14 beers. But not long after strolling through the front gates, he was quickly swamped by a cavalcade of uncomfortable run-ins and bothersome chit-chat.

‘I’m too bloody polite’, Dominic confessed. ‘Every time I see someone I kinda know, every part of my brain is like, “Just say g’day, wave hello, and for god’s sake, keep walking”, but it never works. I pause for a split second, and then it’s too late’.

After several lengthy run-ins in just the first 45 minutes, Dominic and his girlfriend retreated to a quiet bench near the corner of Botanic Road and East Terrace. There they sat for the next two hours, except for a quick run to the toilets which somehow incorporated three additional stop-and-chats – including one at the urinal.

‘Since I’ve been here, I’ve bumped into two people from high school, three people I used to work with, a guy who was on my footy team once, my old boss’s wife, and even an ex-girlfriend – but like, a proper crazy one. She was really friendly too – it was genuinely unsettling’.

‘I tell ya, if I had a dollar for every awkward run-in I’ve had tonight, I’d almost have enough money to buy one of the beers. I’d only need another seven bucks’.

The silver lining, however, is that Dominic has had a chance to reconnect with a host of casual acquaintances – many of which think they should totally catch up some time.

The Adelaide Mail will keep following the story as it develops – more to come. Although hopefully not.