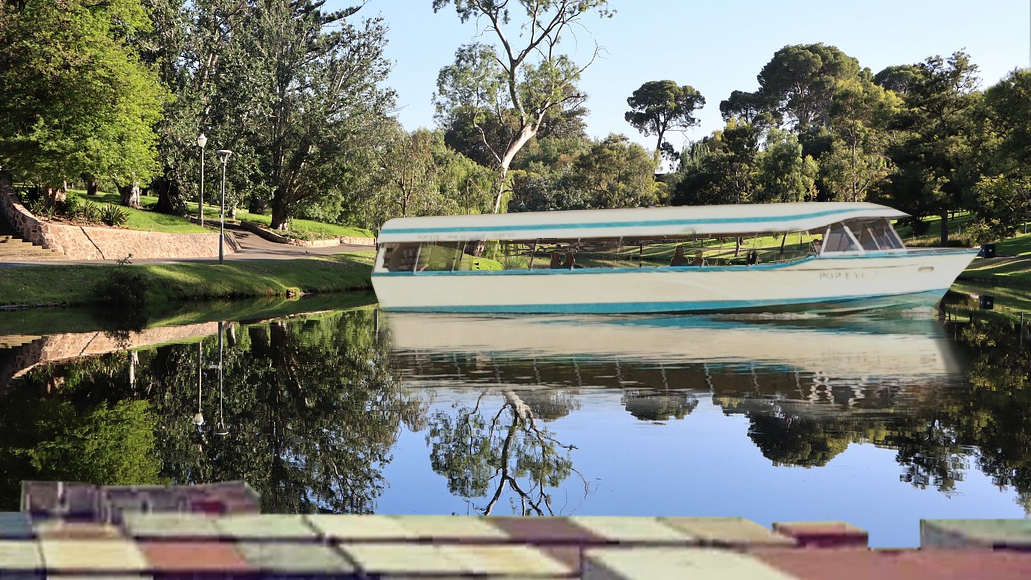 One of South Australia’s most tolerated icons has found itself stuck in Adelaide’s main trade route, the River Torrens.

Causing immeasurable economic disruption to Adelaide’s east/west algae and discarded old plastics trade, rescue crews are on site to free the vessel from the muddy banks and also feed the swans just a little bit of bread if they’re not too busy.

Stranded staff and passengers on the Popeye vessel are growing weary of the smell and are reportedly very bored. However, these reports were made prior to the Popeye becoming bogged and only two minutes after they had left the dock.

Multiple Paddle Boats have been deployed to realign the Popeye over the past few hours. Unfortunately these efforts have failed, as all vessels are manned by a small child and their father yelling at them for being too short to reach the pedals and pulling the lever the wrong way, as is South Australian maritime tradition.

At this stage exactly how the Popeye became bogged, and also somehow it tripled in size overnight, remains a mystery.