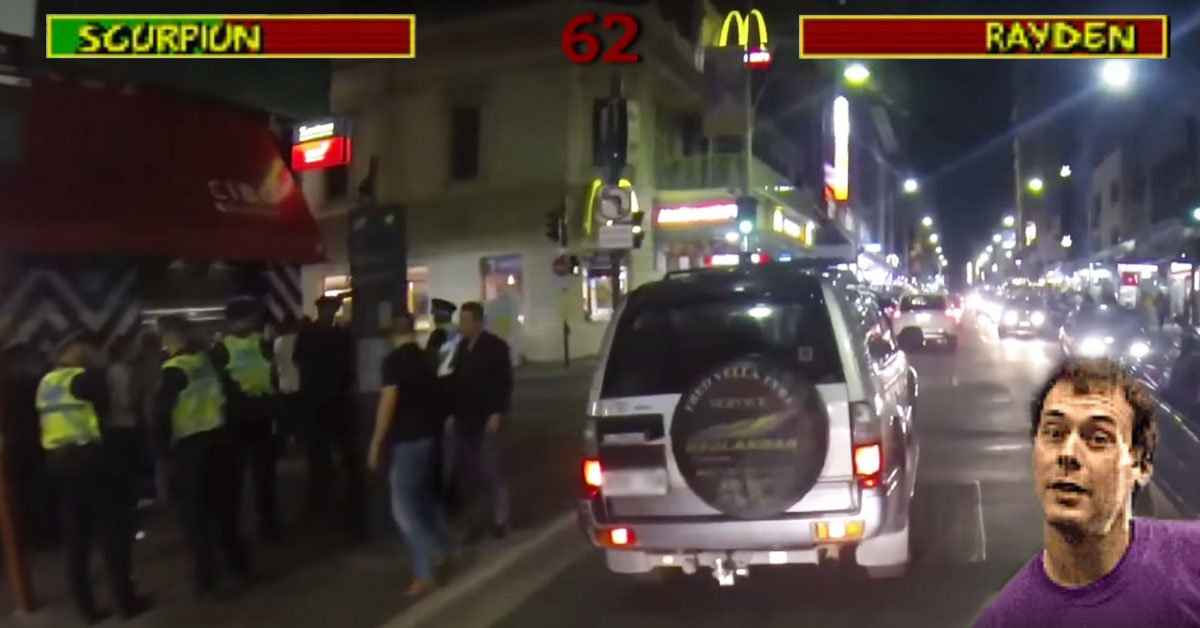 Adelaide is set to become a key piece of cinematic history, with the long-awaited follow-up to 1995’s Mortal Kombat to be filmed on location in the city.

The original adaptation of the early 90s video game was described by many as cinema’s Citizen Kane, such was its regard in the Hollywood.

The Adelaide Mail believes that part of the attraction of filming in Adelaide was the availability of security camera footage from Hindley Street to supplement fighting sequences.

Hindley Street regulars will look forward to trying to spot themselves fighting on the big screen. Especially that one guy out the front of Dog & Duck last weekend who just kept doing that unfair duck and kick move, so his opponent couldn’t even get close to him. He was a dick.

Premier Steven Marshall was noticeably coy about what financial sweeteners were used to lure the film to South Australia, but did allude to an unfair advantage up his sleeves.

‘I can’t say too much’, said the Premier with eyes shifting between reporters gathered at a doorstop interview in front of Intencity Marion.

‘Let’s just say that I used a special code…up, up, down, down, left, right, left, right……enter. It took a couple of goes, you’ve got to do it real quick, like, as soon as the foreign business interests enter the meeting. But I don’t think the other states even knew about it. I subscribe to Super Famicon Monthly, it’s got all the cheats to put South Australia first’.

Gathered reporters agreed to not tell Premier Marshall that Mortal Kombat did not even feature the Konami code. He seemed happy with himself.