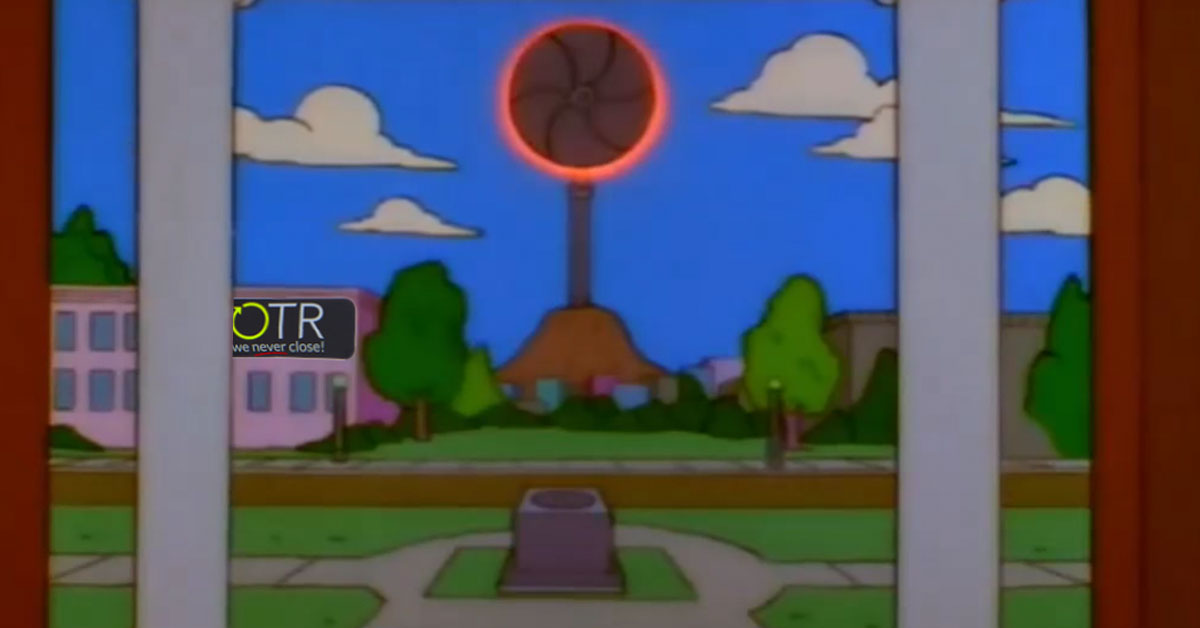 Chief terror-wrangler for Peregrine Corporation Bobo Montgomery revealed plans this morning to construct a giant sun-blocking device in order to drive confused consumers into their chain of always-open OTR stores.

‘Terror will reign down on this colonisation of slack-jawed troglodytes’, said Montgomery in an admittedly-cheery press conference. ‘Since the beginning of time man has yearned to destroy the sun. We will do the next best thing, we will block it out and send Adelaide into a state of eternal darkness’.

‘Confused consumers who have been programmed to respect daylight trading hours will seek out our service stations for their bread and their toilet paper…and their keno tickets. Hahahahahahahahahahahaha’.

Lawyers from 20th Century Fox studios reportedly served Mr Montgomery with a cease-and-desist within minutes of the press conference.