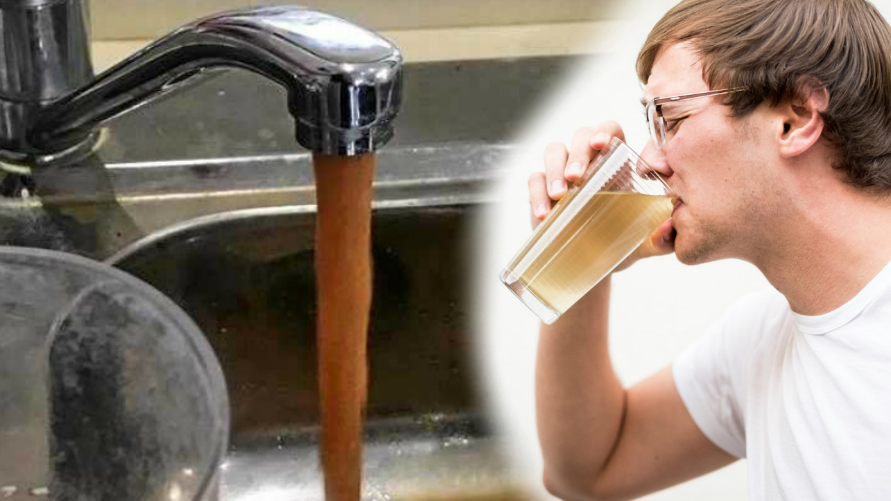 When Darren* and Amelia* (names changed to maintain anonymity) purchased their St. Clair property in 2010, little did they know the saga installing a Puratap would cause them.

‘We had just migrated here from a poor village in rural Rwanda, and the first thing we noticed is how Adelaide’s tap water somehow tasted worse than what we were used to’, Amelia explained ‘So we installed a Puratap, which was fine for the first year or so’.

Darren stated ‘It was great, no more lugging heaving water bottles for me. But then came time to change our filter, and we didn’t have the money. The Puratap people kept calling to remind us, so we changed our phone numbers’.

But Puratap’s persistence didn’t stop there.

‘Obviously they had our address from when they installed it’, Amelia continued ‘So we were getting our friendly local franchisee knocking on the door asking if he could change it. Initially it was just working hours, so we wouldn’t answer the door. But then it became after-hours, on the weekend, waiting by the door for days on end. We had to devise an elaborate series of tunnels between our walls and underneath the house to go and get supplies. It actually became pretty fun, reminded us of our youth when we used to flee African warlords. Those were the days’.

‘Just when we thought he’d given up, then came the disguises. One day we let who we thought was a police officer investigating neighbourhood break-ins, next thing we knew he was under our sink with a spanner! Had to chase him out of the home, really ruined Christmas morning’.

‘Eventually we changed our identities and moved house, leaving all our possessions except for the Puratap filter. We installed it ourselves illegally, but over a decade later it’s still going strong. My husband has been in and out of hospital for continual lead poisoning, but I’m sure it’s completely unrelated. Sure, our tap water is a bit greyish-brown now and there’s some particles floating around. But it still tastes better than Adelaide tap water’.