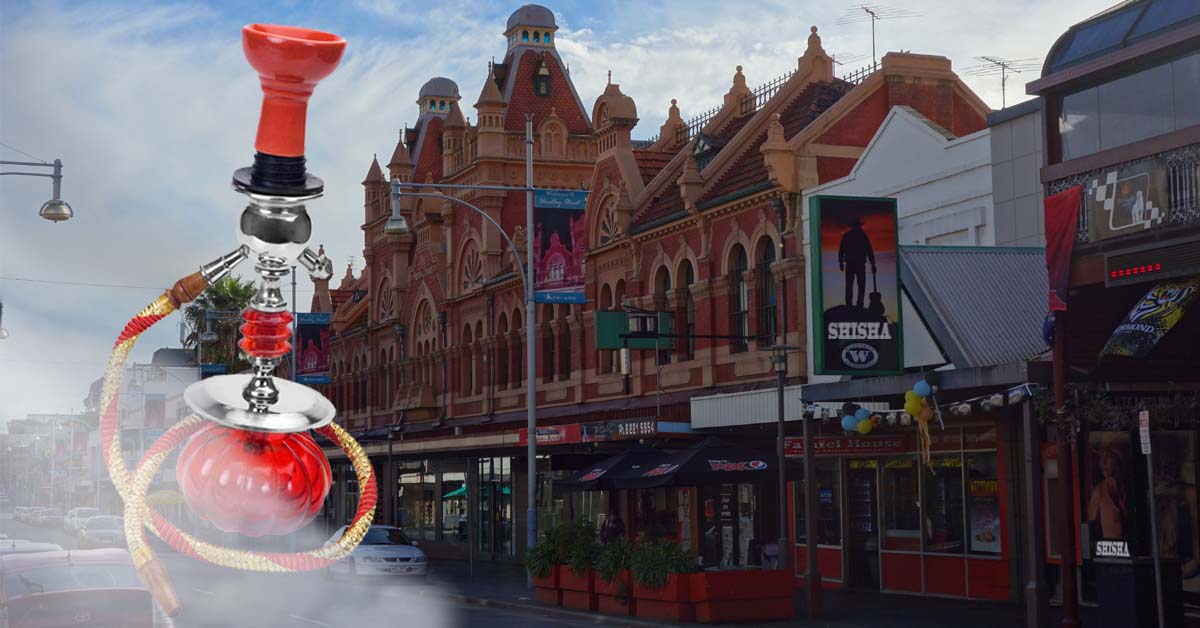 New research into economic trends in Adelaide’s west end reveals that the city’s most famous nightstrip is heading towards wall-to-wall shisha bars by as early as next year.

The study, carried out by Adelaide Research & Survey Estimates (ARSE), finds that new shisha bars are opening at an unparallelled rate of four per day.

Chief economist for ARSE Eeta Greenspan told the Adelaide Mail ‘we haven’t seen anything like this since the proliferation of Bubble Tea stores. We know in Melbourne we have seen one suburb become literally nothing but bubble tea’.

‘Our estimates show that we’re looking at the greater Hindley Street area being consumed by shisha bars and a thick cloud of delightful smelling vapour by about June next year. Luckily, complete inundation is being held off at this stage by a strong defence of ubiquitous bars aimed at single twenty-somethings who exclusively drink $20 espresso martinis while asking ‘have you tried this new café yet?’