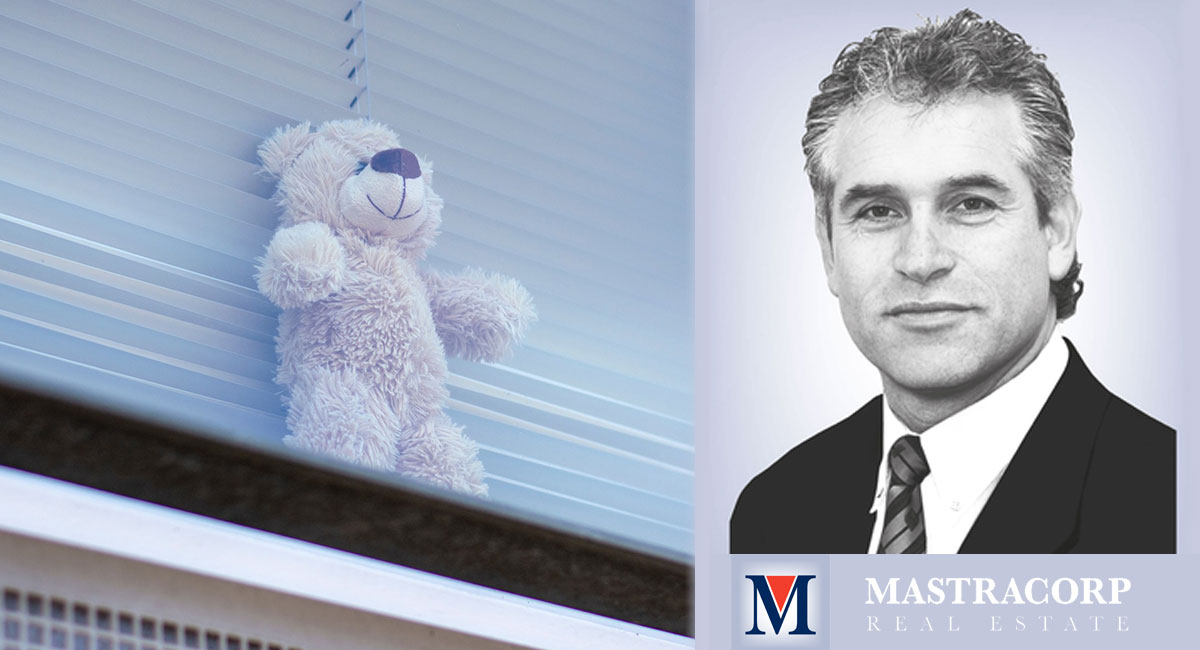 The new game, rather cumbersomely titled “Spot The Pasquale Or Dion Mastrangelo Real Estate Sign” is quickly replacing the boring and oh-so-passé “Teddy Bear Hunt,” as a way to distract idiot kids for twenty seconds.

We suggested “I Spy Pasquale” as a superior name for the game, but were shouted down at the press club.

Organisers of the game say that the best part of it is that they didn’t have to do any organising, because the vanity of real estate agents meant abundant Mastrangelo signs already standing around the city.

‘I thought “what a great game to play with the kids!”,’ says former Real Estate Editor for the Leader Messenger who now has to settle to work in Adelaide Mail’s newsroom due to a severe shortage of journalism opportunities in the legitimate media Frances Squadcar.

‘The kids love the game too, because it’s so easy and to be honest with you, they’re not the brightest kids around. We counted over 2,400 Mastrangelo real estate signs out the front of vacant commercial properties on our cul-de-sac.’

‘It’s amazing, usually you have to go to a dictatorship to find countless images and reminders of one or two people plastered all over a city. In Adelaide, you just need to look for anyone involved in real estate.’

Adelaide Mail looks forward to bringing you more real estate, finance and economic news as it picks up more discarded journalists for cheap.