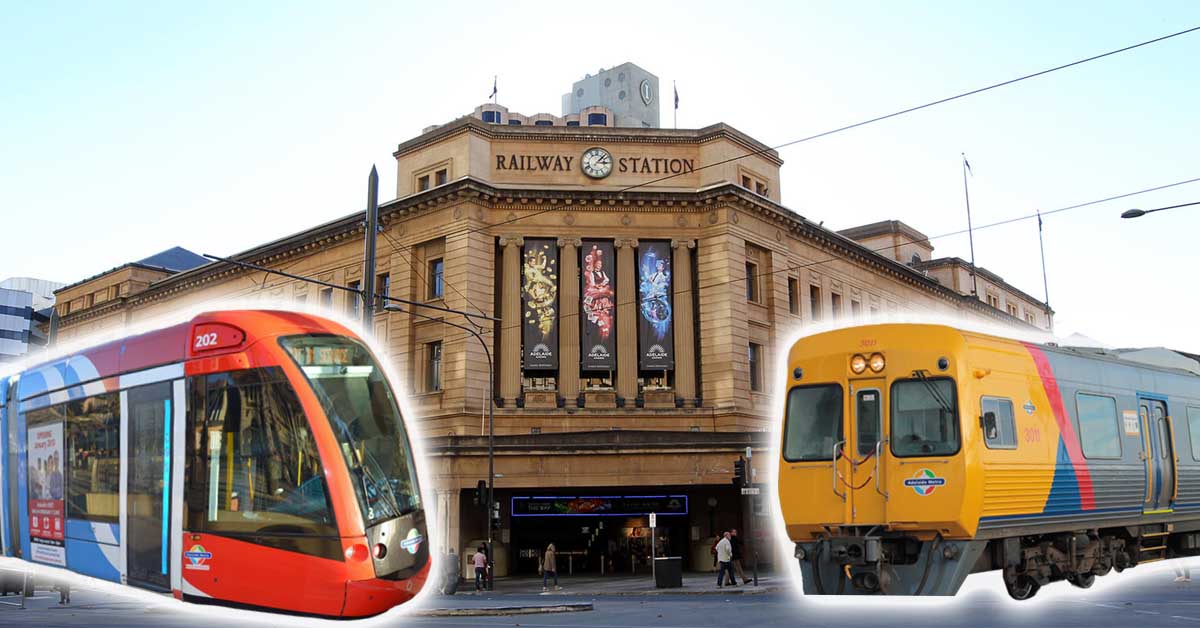 While many have been left scratching their heads at the service improvements, Gülter Hedburger from the South Australian Centre for Rail Transport and the Correct Pronunciation of the Word ‘Dance’ says that the improved services are no surprise.

‘Actually, the improved punctuality of the services just came from all the workers trying to get their routes over and done with so they would get to the meetings on time’, says Hedburger.

‘Before yesterday’s shut down, commuter rail services were running on an average of 24 hours and 17 minutes late. However, throughout the scheduled shut down period, the average service discrepancy was cut down massively to just 24 hours’.

‘So a train that was scheduled to arrive at, say Chidda station at 11:30 on Sunday morning actually got to Chidda by 11:30 Monday morning, instead of 11:47 which would usually happen. Of course nobody would have noticed that, because who the hell gets on at Chidda?’

Of course once the drivers finally walked off the job, Stephan Knoll’s meeting had already been finished for about a day.

‘We’re really not too sure what the meeting was all about’, continues Hedburger. ‘We’re guessing it was just to re-assure everybody that the rail network won’t be sold off, while simultaneously looking for buyers of the rail system. You know, the normal state government meeting’.