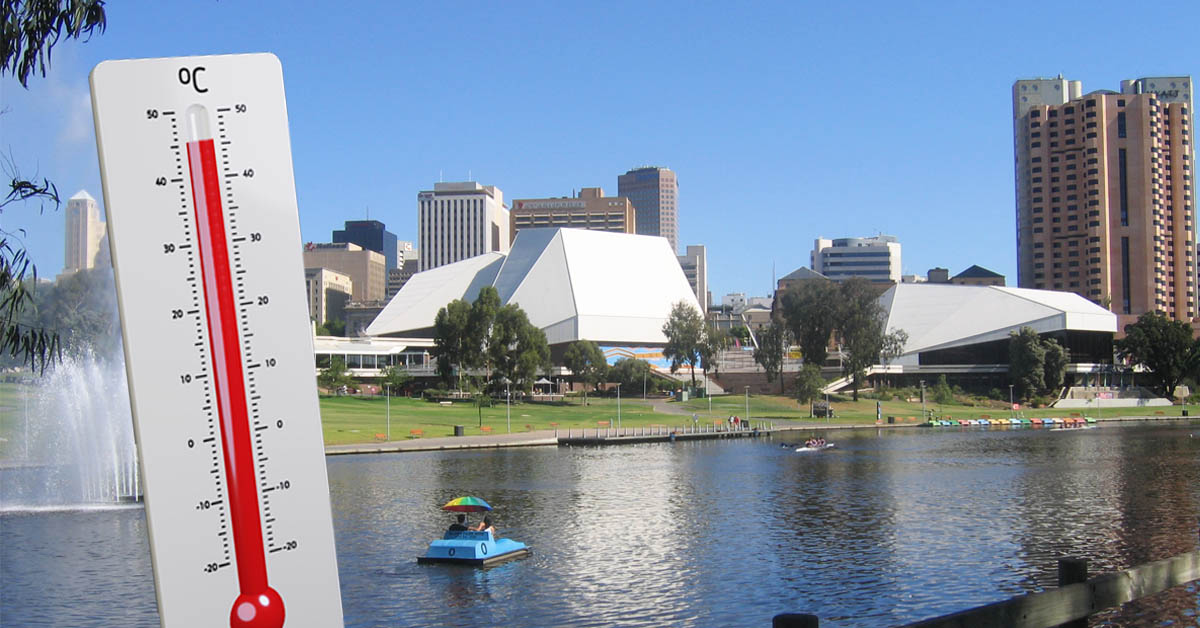 With Adelaide bracing for its hottest day since March, Adelaideans are readying themselves for an onslaught of inquisitiveness about the temperature of those around them.

South Australian meteorologists have teamed up with behavioural experts to better understand Adelaideans’ inclination to ask ‘Keeping cool’? The moment the mercury begins to rise. Following an intensive, three year study, researchers have been able to reveal the average temperature at which South Australians begin asking this question.

‘No, you’re thinking of astrologists. I’m a meteorologist’, said Elle Nino while attempting to answer our question about whether or not Mercury is in retrograde at the moment.

‘Anyway so, back to the study. We looked at a litany of variables to derive the exact temperature at which people from Adelaide begin to say “Keeping cool?”. We looked at everything. If the number of zooper doopers consumed affected the rate of questioning. Whether or not you’re more likely to ask “Keeping cool?” if you’ve just asked it. Everything’.

‘What we found was that up to 35.4 degrees, South Australians simply do not ask whether or not you’re “Keeping cool”. However, once the mercury rises above that temperature, the rate at which people ask increases exponentially’.

‘We’re predicting that — taking into consideration the time of the year, the temperature and Adelaideans’ proclivity for inane conversation — people in this city will ask that question around 47.4 billion times over the next twelve hours’.

When faced with the question, people are reminded to remain calm and simply answer ‘Yeah, trying to at least’, before flipping the question on the enquirer.

Editor’s note: We’re still not sure if Mercury’s in retrograde or not. What a crappy meteorologist.