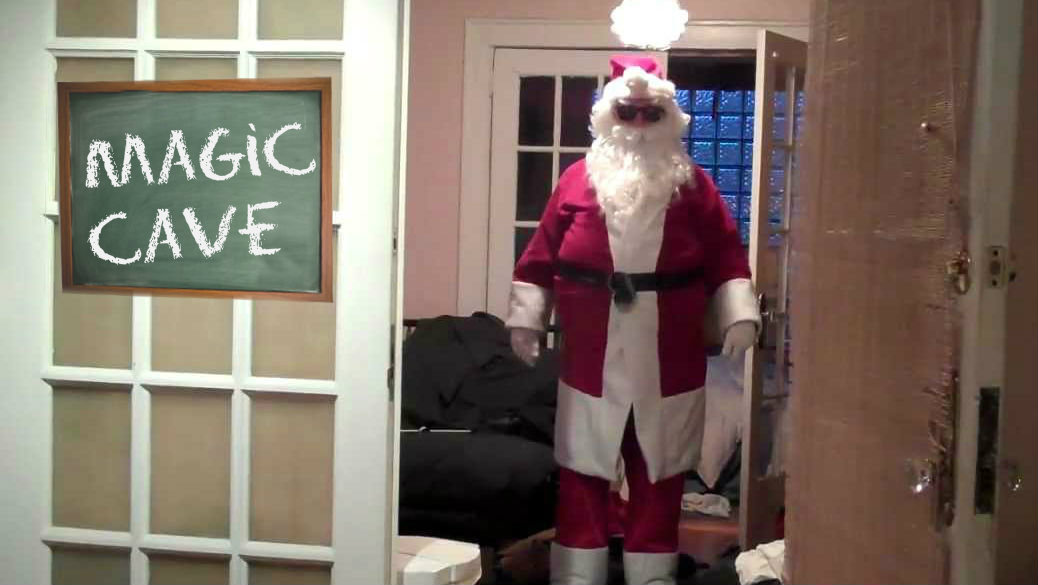 Budget cuts and declining sponsors have hit the Magic Cave hard this year, with Santa and his entire grotto allocated a smaller space than ever before.

‘It seemed much bigger when I was a kid’ commented almost every parent upon exiting the ‘cave’ this year, ‘why I remember a huge ferris wheel, a massive toy display, and acres of vacant space, mum used to pack a daily ration supply, extra water and a few handheld CB radios for the annual journey’ attested one mother.

When questioned as to whether the size of the Magic Cave had decreased in recent years, David Jones spokesperson, Abbey Dahsery stated ‘absolutely, maintaining an unused empty cave of that size for 11 months of the year is simply not viable for us, the canaries alone were costing us a fortune’.

‘In 2014 we did attempt to make it our crockery section from January to November, but Maxwell William plates just didn’t look great covered in a quarry like dust.’

Abby continued ‘so we’ve been shrinking it slightly every year, and we’re nearly at the point where we can’t make it any smaller’, Abbey continued  ‘we believe as of 2020, it will be known as the “Magic section of the Menswear Department”’.