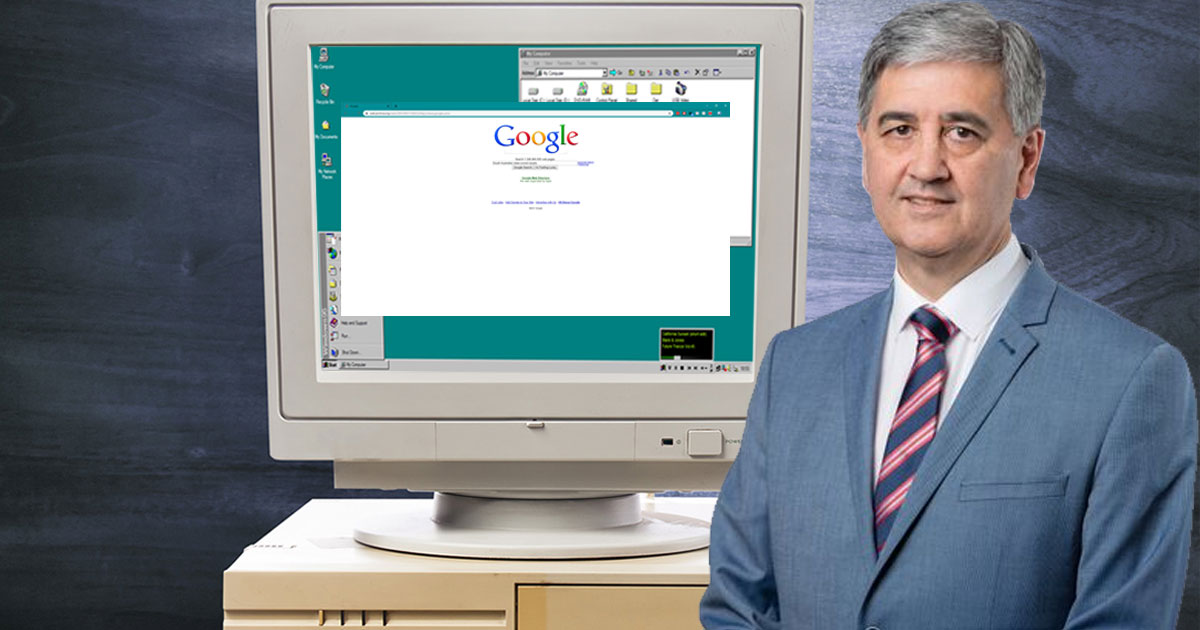 A $474 million reduction in previously promised Commonwealth grants and GST revenue and has seen State Treasurer Rob Lucas resort to frantically searching for any remaining state-owned assets that he could flip for some quick cash.

As Australia’s superior economic managers™️, the Liberals’ only objective as government is to maintain a budget surplus, a fact that Lucas knows all too well, as revealed by Lucas’s recent search history for which Adelaide Mail submitted a FOI request.

We should receive word on that request within the next 6-7 years, thankfully we have embedded a spy within the office of the DPC. Having offered to work for only the cost of her car parking has pretty much insured her against the inevitable redundancies that come with working for Rob Lucas in any form.

‘The news came down that Frydenberg was planning on cutting some of the grants and GST revenue to the state’, says Adelaide Mail spy Thelma Fantastic. (Thelma asked us to come up with a pseudonym for her as to not raise any suspicions amongst her colleagues, but we liked the fake name that she already had).

‘So Lucas immediately boots up his 486 and launches Netscape. He doesn’t really know how computers work so I was standing right next to him pretending to put spacebar oil into his keyboard. So because I’m standing there I see all of his auto-fill suggestions in Google and they’re all just variations of “How to get your face to be bigger”. He has got quite a tiny face, I suppose’.

‘Anyway, he types in “South Australian state-owned assets”. Luckily me and some of the staffers had seen this coming, so we logged into Wikipedia yesterday and changed the article he was looking at so that the only thing that would come up would be Parliament House and Nurlutta Train Station’.

‘So I think he’s trying to sell Nurlutta to the Shahins for about $600 million. Could make a good spot for an Oporto’s I guess’.