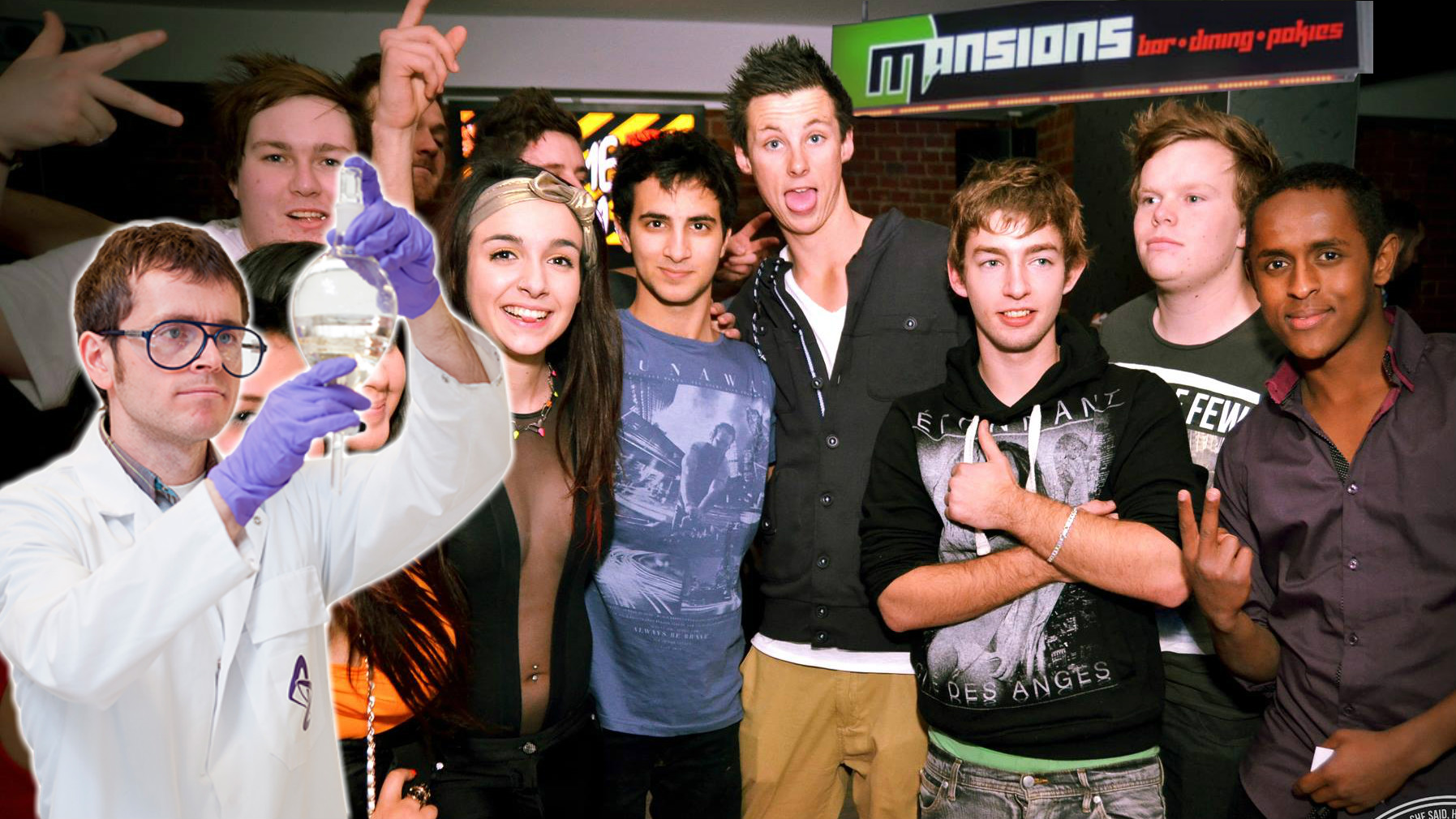 Fastracked South Australian TAFE short course health research graduates have made an initial discovery in what could be the first step in developing a vaccine for Coronavirus.

It has been hypothesised, and confirmed with a population sample size of nearly fourteen people, that anyone who attended Mansions pre-Bunker and pre-renovations stage may be immune to COVID-19, as well as a host of other viruses and diseases.

Head part-time volunteer researcher Maddie Sinn told Adelaide Mail ‘We must stress that although these are just preliminary findings, we are excited about the prospect this could hold. We made the initial discovery after a group of us realised we had all been to Mansions in 2009 and none of us had contracted the virus’.

It seems that a whole cohort of South Australians who lived through the time when Jay Jays apparel was going-out wear, may be immune to the virus if they had ever been on a poorly organised pub crawl or hen’s night.

Research promptly began between the teams’ Uber shifts, with several more ex Mansions attendees confirming they have not yet contracted the virus.

Sinn stated ‘It appears that brief exposure to the conditions of the dank underground nightclub have provided attendees with such strong immunity that they are now physically unable to contract anything. We’re not sure exactly what it was at the venue, but hypothesise that it could have been the abundant amount of bodily fluids in the toilets, the giant neon cocktails served in unwashed fish bowls, or contact with the bearded photographer who was always trying to get girls to kiss his cheek for selfies. We still remain baffled’.

What’s even more baffling is people used to actually line up to get into that place.