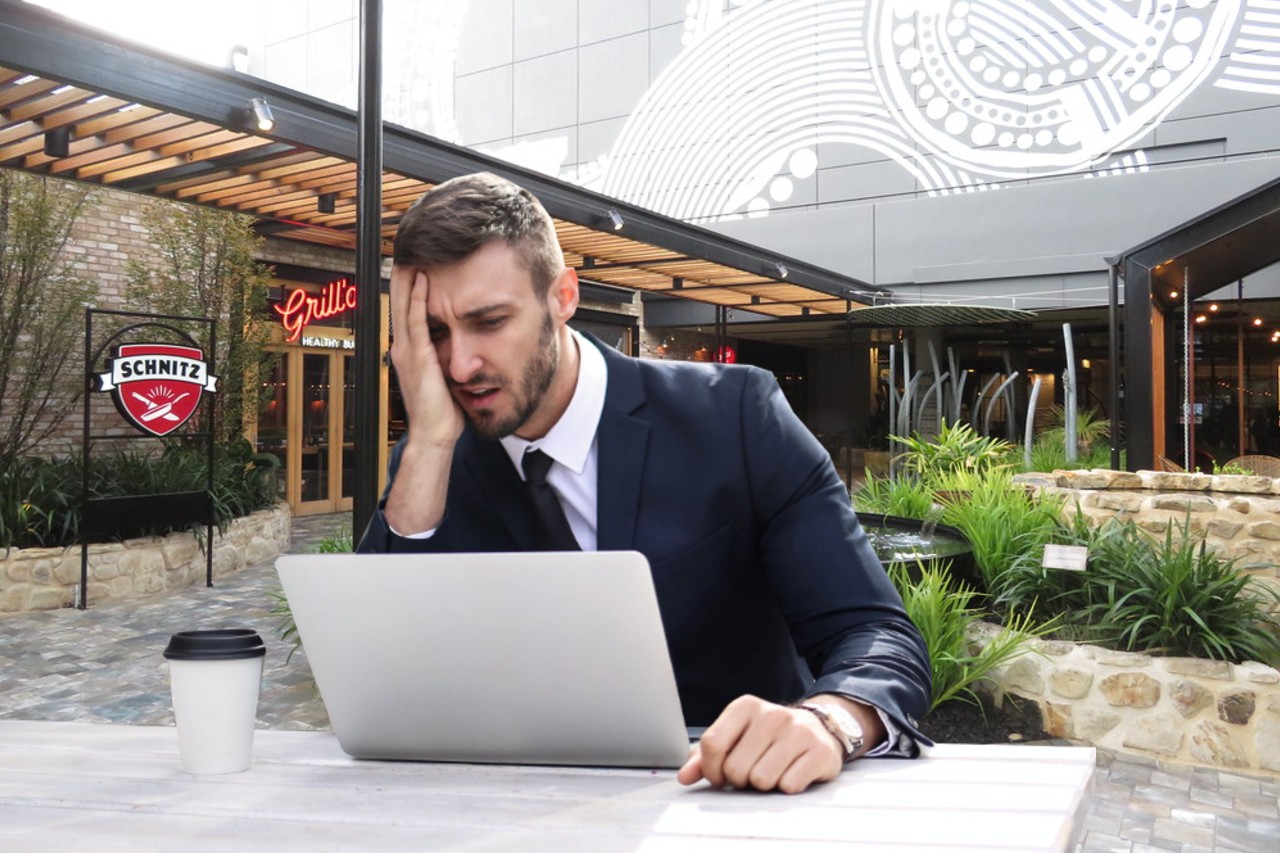 Less than 48 hours after joining the local community Facebook group “WHATS GOING ON IN TEA TREE GULLY”, lifetime North-East resident Hancock O’Barn-Smart has decided it’s probably best that he move away from the area as soon as possible.

‘I just requested to join the group to find a local tradie’, Hancock told Adelaide Mail ‘but immediately it became quite clear that I’m actually surrounded by absolute idiots with zero critical thinking skills’.

Within the past two days, Hancock has seen no less than 12 unfounded conspiracy theories heavily supported by his local community, countless xenophobic top comments, residents arguing over the answers to those simple boomer Facebook riddles that have absolutely nothing to do with the local area, a marriage proposal spelt out in pepperoni on a Pizza, and such a lack of critical thinking that Hancock feels even his sub-par Modbury High education would classify him as a MENSA member in the Tea Tree Gully area.

“I’m actually frightened that these people live around me.”

Initially deciding to buy in the Tea Tree Gully Council region because of good property value, easy city commute, and all the glitz and glamour that the Pelican Plaza shopping experience has to offer. Over the past two days, Hancock has made plans to promptly move away from the area before the leafy north-east inevitably becomes an anarchist state governed by right-wing nuts, anti-vaxxers and those loud dickhead teenagers that hang around at the O-Bahn interchange for no reason.

‘At this point, I don’t feel my family is safe here’, continued Hancock ‘I mean, I’ve always known the elected members are cooked, but that’s okay because local council doesn’t really do anything anyway. But the sheer amount of pure idiocy by residents is what has really frightened me’.

When our reporters asked why he didn’t just simply leave the Facebook group, Hancock replied ‘It’s like a car crash, I can’t look away. It’s starting to take a hold of me. I even actually started to think I may be able to use logic and evidence to reason with another user in the comments, I need to get out before it’s too late’.

Hancock either plans to move as soon as possible, or he could simply get banned from the group by sharing this news article.