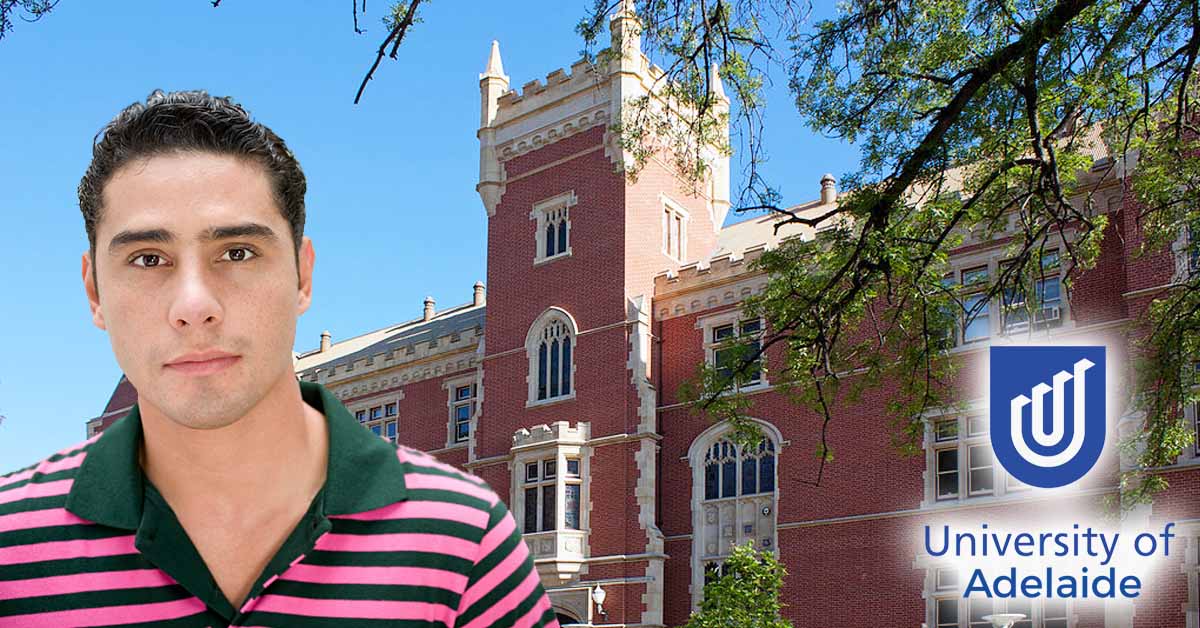 Despite typically jumping to the defence of UniSA’s law degree, Esteban Cornbox is not in any hurry to correct you on your assumption that he studies at Adelaide’s slightly more prestigious law school.

Cornbox finds himself habitually explaining the merits of UniSA’s accelerated four month law degree, often to concerned family members who wonder if he is getting scammed. However, if you happen to mention ‘Adelaide’ as his law school, he is probably not going to pull you up on it.

When Adelaide Mail confronted Cornbox about the misunderstanding he was quick to sing the virtues of UniSA’s law program.

‘No, no, I never said that I go to Adelaide’, said Cornbox, clad with Penguin polo shirt, Gazman chinos and Blundstone boots. ‘UniSA’s great. Where else can you complete an entire law degree via mail correspondence?’

‘I actually wasn’t even going to study law, I didn’t get an ATAR ‘cause I just did four Research Projects and Child Studies for my SACE. But this Irish backpacker spoke to me in the middle of Arndale and said that I could study law through a “respected international university” and that it was “pretty much free”. So it was either law or another four months of Thursday nights working the door at Big W’.

We had more questions for Esteban but he had to rush off.

‘Well I’m in my final year this year so I’m really busy. I’ve got a lot on right now. I’m finishing off my entry in the Constitutional Law Milk Carton Regatta this afternoon and I still have to weave my lawyer wig. I’m making mine out of all the fur that I pulled out of my cat’s brush over the past year or two. It’s worth 70% of our final grade, but I reckon I nailed it…unless our lecturer’s allergic to cats, of course’.