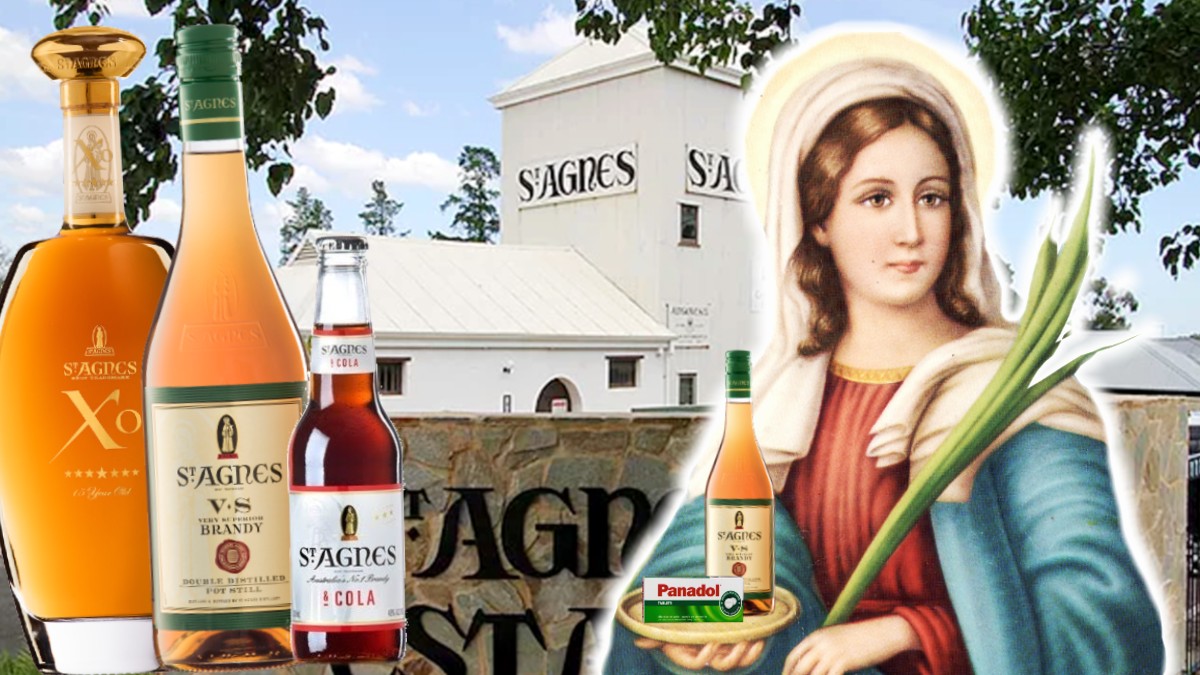 After minutes of research, religious scholars have uncovered that St Agnes is the Patron Saint of absolutely rotten hangovers and sick BMX tracks.

Her namesake St. Agnes brandy has always been a staple of kitchen pantries around Adelaide. Mum always said it’s just for cooking, but one week all she cooked was frozen lasagna and nuggets but still used up an entire bottle. Strange.

Anyway, whilst a snifter of brandy has long been hailed as the secret to a long life by Today Tonight, many local teenagers who have raided their parents booze stock have discovered the immense hangover the Saint’s holy liquid can offer.

Theologians state it is believed the Agnes performed four miracles in her time to obtain her Sainthood, these were:

Although her namesake distillery is located in the suburb of Tea Tree Gully for some reason, these miracles earned St. Agnes the Sainthood. She joins other local Saint, St Kilda, the Patron Saint of dangerous playgrounds and smelly mangroves.