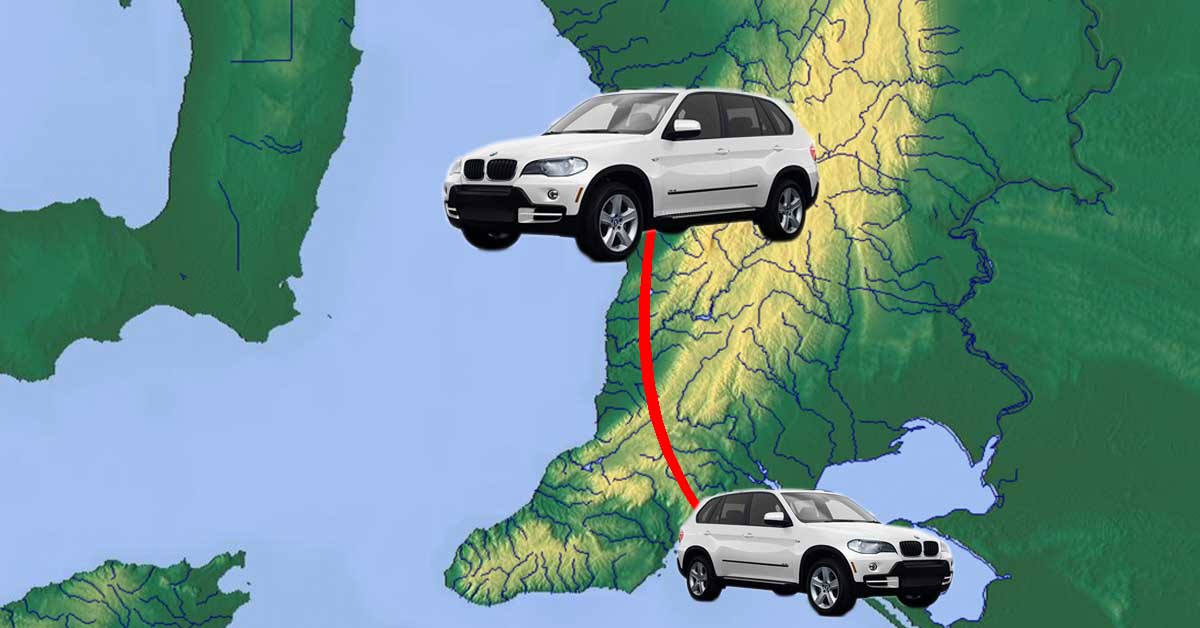 An annual migratory flight of eastern suburbs quasi-four wheel drives is nearly over for another year as the final straggling vehicles return to their native homes in Burnside driveways and shopping centre car parks.

The vehicles’ annual post-Christmas southern movement is hallmarked by a marked decrease in successful merging on the Southern Expressway, a total occupation of Victor Harbor loading zones and a general rise in the sense of undeserved self-worth around Port Elliot township.

The phenomenon was first observed by early South Australian explorer and BMW enthusiast Edward John Eyre who wrote in 1839 about the migration: ‘not far South from the settlement, I encountered a congregation of what can only be described as luxury SUVs’.

‘They were so intent on their occupation (arguing with their children — with whom they seem to have not spoken for months) that they would fail to let us merge into their lane’.

‘I would suggest that in 160 years time a South Australian governing body build a one-way, multi-laned expressway to isolate these vehicles and move them north to south without interfering with the broader public’s Christmas season. And that’s my two cents.’