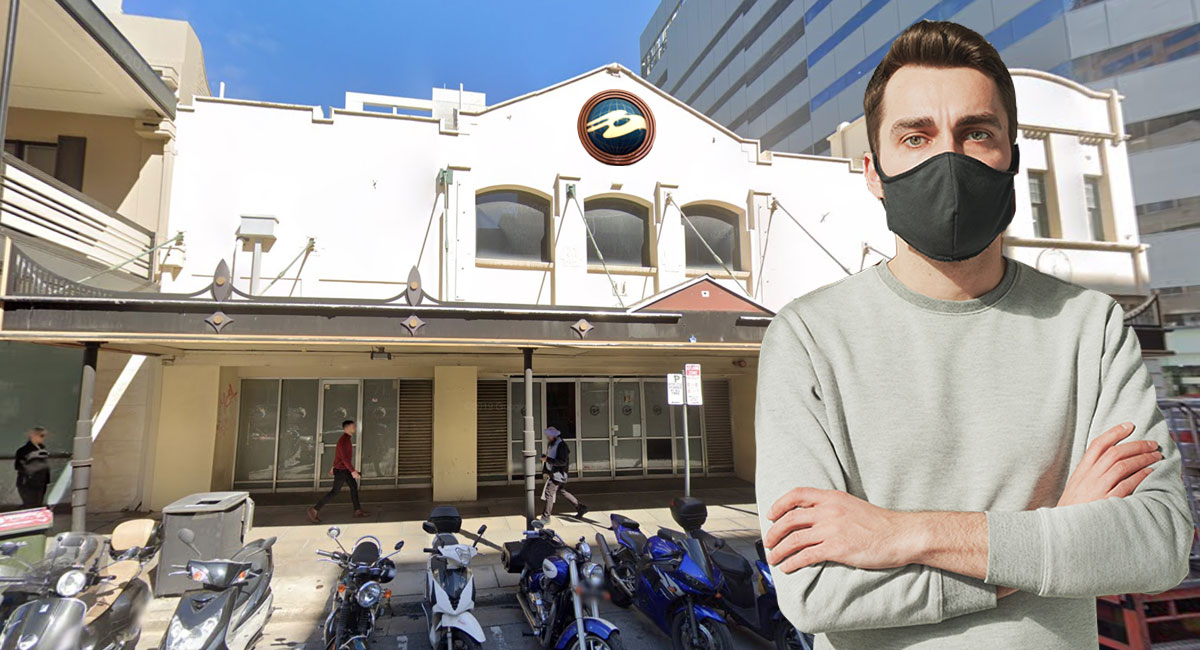 The COVID-19 pandemic has taken more than its fair share of scalps in South Australia. The West End Brewery announced that it would be closing, the booming Adelaide Airport lost its dozens of weekly passengers and the Adelaide Crows were forced to replace their professional footballers with a ragtag bunch of children they apparently found at the Wingfield tip.

But this might just be the most bitter pill to swallow in 2020. Pirie street’s The Planet nightclub has seen its last parties, with the dance floor’s disco ball making way for the wrecking ball as the walls come crashing down.

The closure of the famous, and forever relevant, nightclub is entirely due to the pandemic and its associated hospitality shutdowns…we assume. We don’t really have the resources to do things like research. Actually, most of our day is spent trawling through the Aldi Special Buys catalogue to see how many times we can pretend that an $89 off-brand air fryer is somehow newsworthy.

So instead of doing any “research” we went straight to the man behind The Planet, and the organiser of the Wednesday all-80s night Excess, Seamus Greg Murray. He gave us his take on the pandemic’s grisly impact on the state’s hospitality sector.

‘G’day, Seamus Greg Murray here. I’ve actually got to correct you on that one, The Planet’s closure really had nothing to do with COVID. Uhh, it closed some 16 years ago, so, really very unrelated actually…I’m Seamus Greg Murray.’

The DJ’s revelation about took us by surprise. We had no idea that the pandemic had gotten this bad. Now it’s not only affecting us in 2020, it’s also shutting down businesses from the last century.

‘No, no, no, you’re not listening to me. It’s not the pandemic at all. The closure was due to a range of factors, changing tastes in music among the youth, mismanagement of the club’s finances and of course the 90 per cent chance that you would be stabbed when you walk in the door. I’m Seamus Greg Murray.’