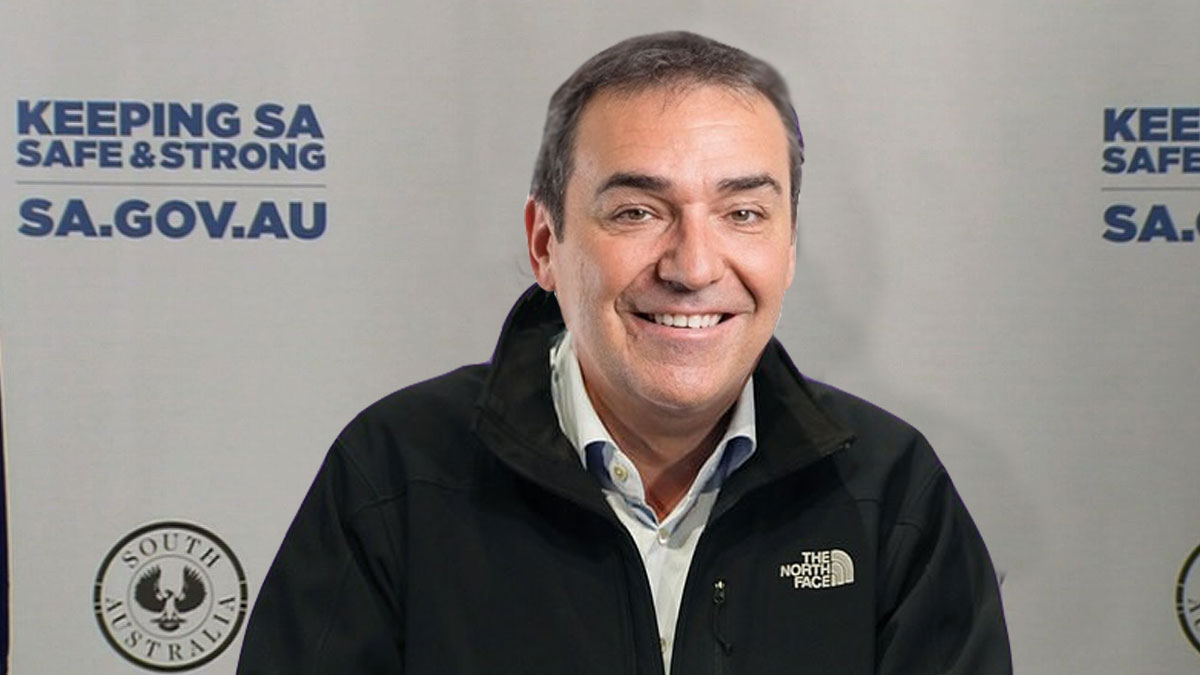 Premier Steven Marshall has called a press conference just hours before learning about a growing cluster of COVID-19 cases in Adelaide’s northern suburbs for the sole purpose of mocking SA’s long-running parochial rivals.

With 17 new cases later confirmed in the state, a clearly tone-deaf Mr Marshall used a press conference to urge South Australians to gloat about the state’s ongoing success in battling COVID-19 along with urging South Aussies to travel locally instead of giving money to that “wretched cesspit of grand prix-stealing convicts.”

“I don’t want to be offensive to Victorians but why would you want to go there?” Mr Marshall asked rhetorically and without any apparent memory of Australian politics over recent months.

When asked if he thought he might regret such short-sighted parochial commentary, the Premier responded that he “can’t imagine a situation in which he would ever regret a balanced, reasoned comment like that.”

“What in the world could possibly happen in the coming weeks to make me regret saying such a thing? I can’t imagine any possible situation where me insulting Victoria and their terrible, terrible run with the virus would come back to bite me…”

Before he could finish his thought, somebody who appeared to be a doctor stepped up to the Premier’s lectern to whisper something in his ear, we don’t know what he said but it sounded a lot like “seventeen new cases.”

Mr Marshall then threw a smoke bomb at the ground before calmly exiting the press conference.