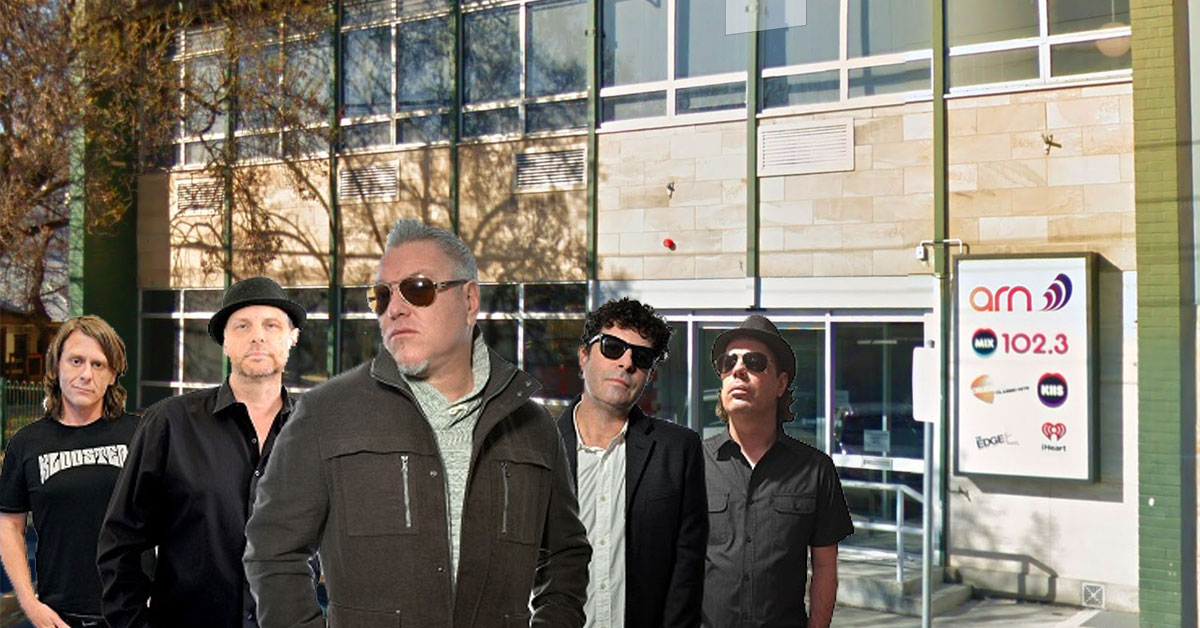 In an unfortunate series of mistakes that may cost Mix 102.3 in the year’s final round of radio ratings, the station has inadvertently gone to air for 15 minutes without playing any Smash Mouth song.

The oversight was first brought to the attention of the station’s music director Nigel Throng (who, due to a series of budget cuts, is now also the resident copywriter, breakfast anchor, drive producer, mid-dawn announcer and gotcha caller) over a week ago when an irate listener called to air her concerns and also try and win tickets to Elton John.

‘Irene from Glenunga called in, as she does every Wednesday afternoon. Prize pig, y’know?’, Throng asked, we had no idea what the hell he was talking about.

‘She started saying, she says “Nige, you know I love the music variety. I just sing along in the car whenever I’m alone…or not! And Soda, sooooo funny”, so just the normal way a radio listener speaks, right?’

‘But then she says, “but Nige, where has the Smash Mouth gone? The last time you played I can’t get enough of you baby was 18 minutes ago at my count”. Well I had to apologise to her. I put my hands up and said “Love, that’s me. That’s my mistake there. How would you like a couple of free tickets to see the new Charlie’s Angels out now thanks to Wallis Cinemas?”’

Luckily for Throng, the free tickets to an awful movie were enough to keep one listener quiet. Australia’s chief broadcasting regulator, however, is reviewing whether or not the station is in breach of its commercial radio license.

One thing’s for sure, they’re in breach of their Mix 102.3 Smash Mouth Music Guarantee. We’ve been trying to call in for days to tell them and win the $102.30, but the phone just keeps ringing out. The Adelaide Mail understands that the receptionist is currently in Sydney to present to shareholders for the company’s AGM in her new dual-role as CEO/Receptionist.