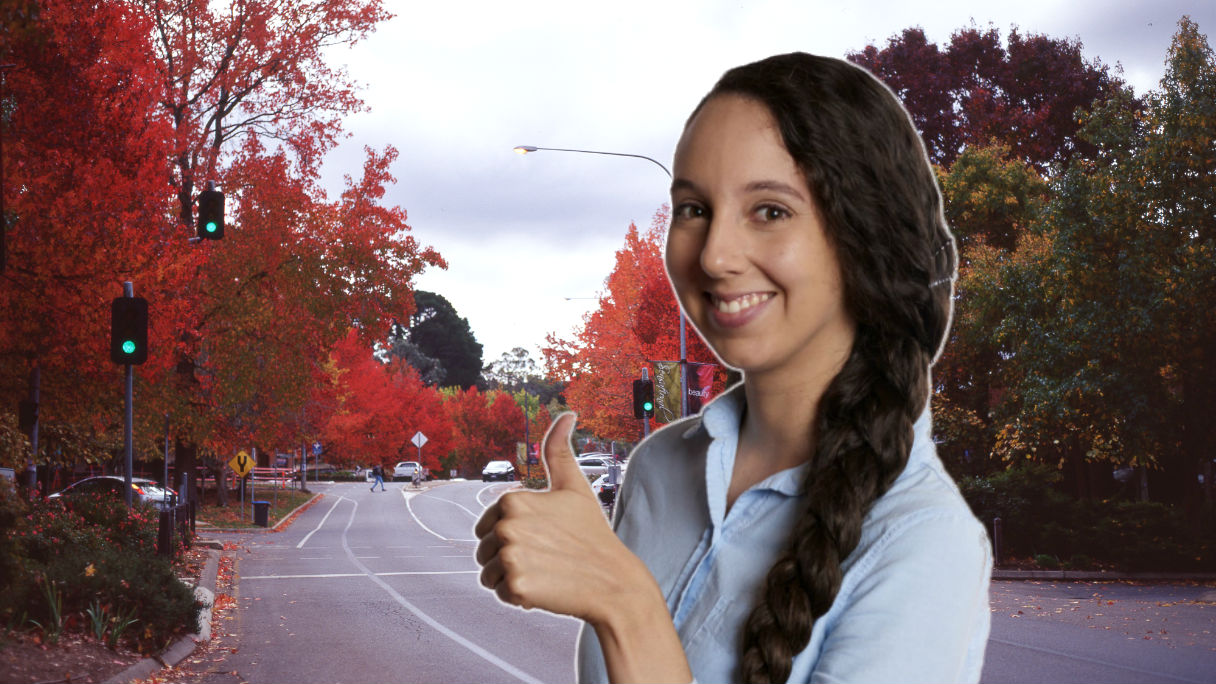 The Adelaide Hills town of Stirling is celebrating at the end of this year, with statistics showing a trifecta of record lows for the state.

‘The town of Stirling is very pleased’, said Adelaide Hills Mayor, Jan-Claire Wisdom ‘and yes, that is my real name, even though it sounds like something a satirical newspaper would make up to represent Adelaide Hills folk, look it up if you don’t believe me’.

In all herself, Wisdom continued ‘crime is down due to the new police district alignment putting more cops on the streets of the Adelaide hills, we’ve always been environmentally conscious, and due to the alternative views of some Hills residents, we are now proud to state that Stirling’s vaccination rate is one of the lowest in the nation’.

The local group of Facebook mums, leading the local anti-vaxx movement with their pseudo-science and lack of critical thinking skills are overjoyed.

‘Really happy to be a national leader on this’, commented Crystal-Hope Amethyst on the facebook group “Aldgate & Stirling mums endangering the lives of their kids and others”, ‘the progressive people of Stirling are finally realising that the idiotic views of opinionated mums is much better than evidence-based expert medical advice’.

‘I bet the autism rates are much lower too’, commented another facebook user Sage-Aloe Chakra. They’re not.