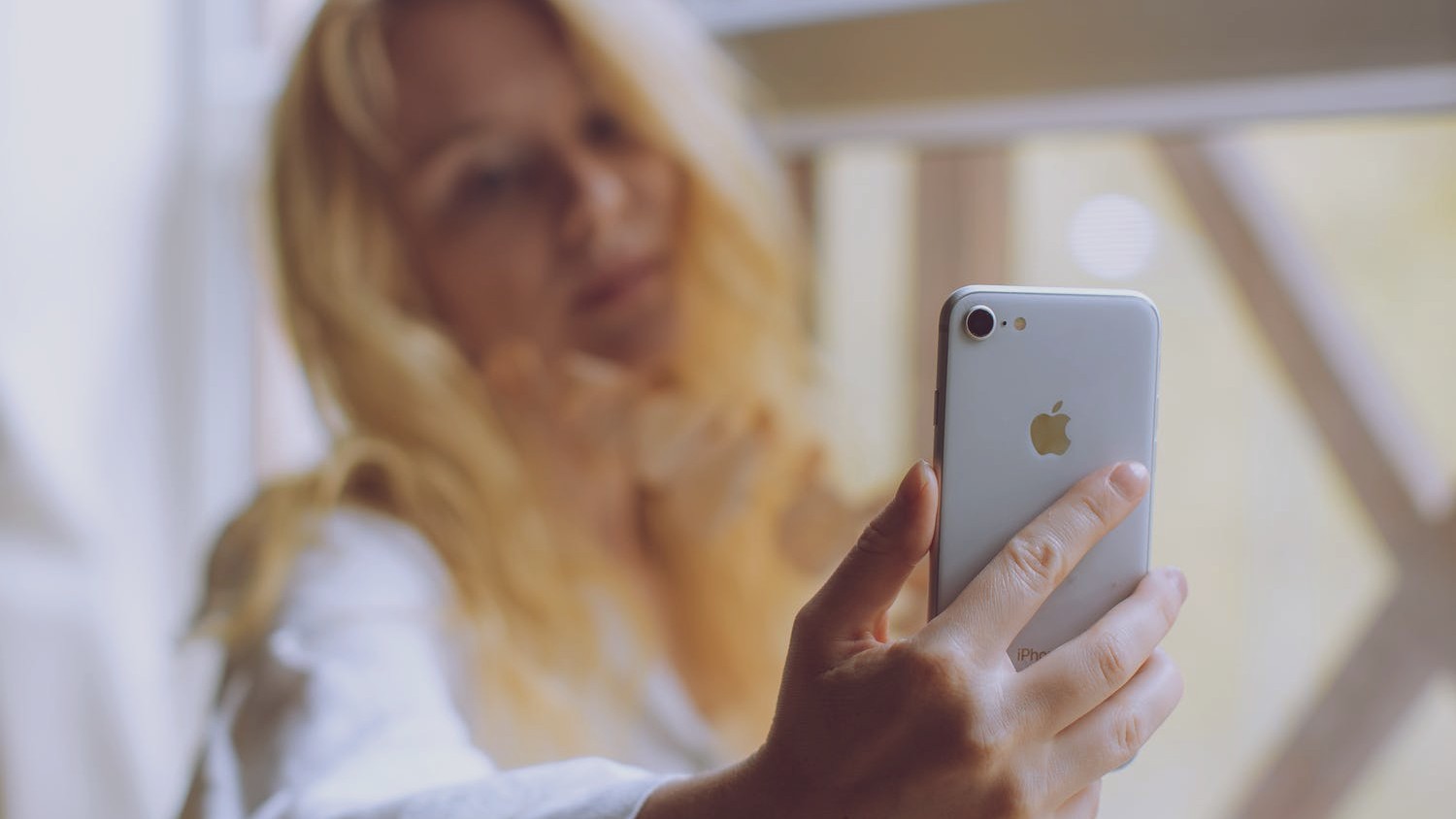 A local D-grade socialite and sponsored content hawker Narcie Systich has caused a stir on Instagram this week after using the ‘Melbourne’ filter on a picture that was clearly taken in South Australia.

The instagram story was promoting some skincare cream or shampoo or some shit, we don’t know or care, but what’s apparently caused the upstir is the filter of a rival city being used.

‘I can’t believe it!’ Narcie told the Adelaide Mail after all the other local news outlets informed her that this was not actually news, ‘Of my 23.4 thousand followers, nearly 600 of those are real accounts, and almost half of those are from Adelaide and they’ve turned against me!’

‘You should have seen the hate I was getting in my DMs,’ Narcie continued, unprompted ‘things like “bae, why u using that filter?”, “omg hun, Melbz? Srsly?!”, and “u hot, wanna chat?”, I didn’t realise that trying to be progressive and inclusive would make me a victim!’

Systich has since removed the instagram story, but has continued to receive messages implying she is a traitor.

The distraught influencer has vowed to never use the Melbourne filter again and decided to return to her more traditional Instagram posts, taking the content of other creators without crediting them and adding heaps of hashtags.