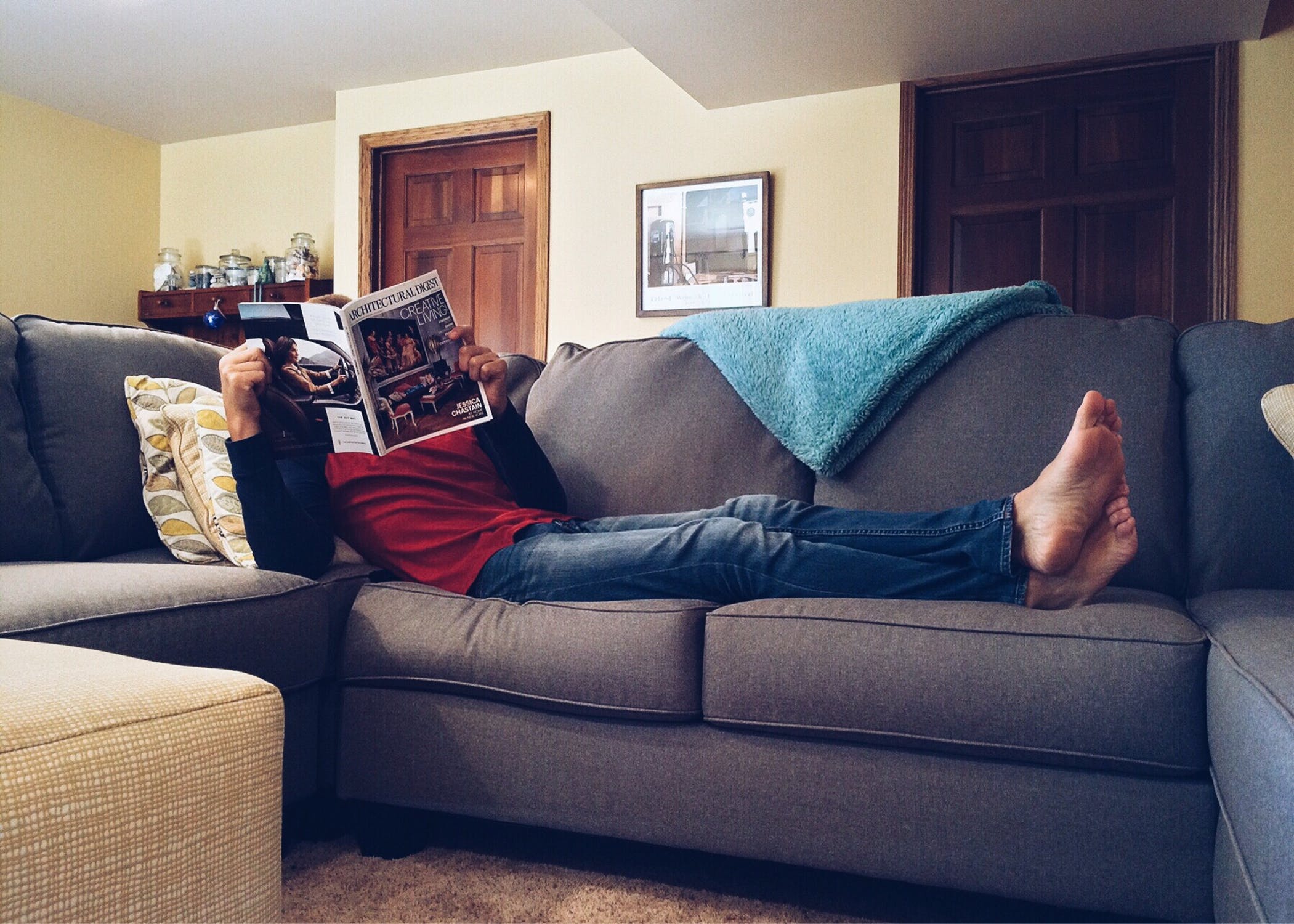 With a week to go until he plans on running 12km, Michael Walker of Glynde figures he should really start training.

‘I signed up as a work thing back in March’, Michael explained ‘but haven’t yet managed to find the time to go for a run’.

Picking up some new running shoes on sale at SportsPower last night, Michael is now fully committed and has his training plan set.

‘First few runs I’ll just do a kilometre or so to ease me into it, by the end of the week I should be able to run 10 k’s probably, I’m not really even sure how long that is, but I should be right’.

When asked about the last time he ran, Michael replied ‘I got a bronze in the 800m at the 1996 Athelstone Primary School sports day, so I should be right. Planning is key though, I’ve spent months planning a fake family emergency to happen the morning of the run’.