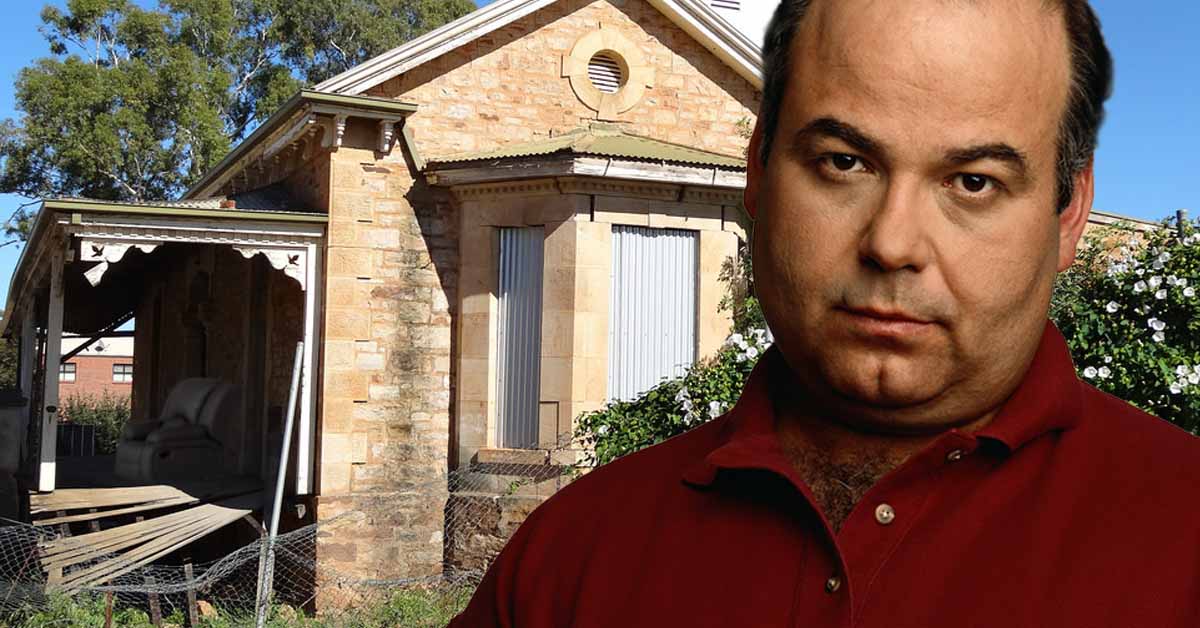 For as long as the Tonstelhans have lived on Highercombe Street in Reynella they have been trying to out-do their neighbours in a game of unrequited competition, most recently in a front porch sofa arms race.

The Tonstelhans were warned that a flashy front porch couch could be seen as ‘garish’ and ‘over-the-top’ by some of their neighbours, but that failed to stop Reynella’s resident show-offs from securing Harvey Norman’s most luxurious leather recliner.

‘We couldn’t let that bloody Franklin family get away with showing off like they were’, says Tonstelhan patriarch Garry.

‘They brought out that fabric sofa last Sunday and I could see what they were getting at. They thought we couldn’t afford anything like that, well…not only can the Tonstelhans afford the luxury of a sofa on our front porch, we can afford it on 24 months’ interest free’.

The purchase is not the only time Garry has bought into petty neighbourhood competitiveness, he explains: ‘The Smyths have that Wilderness College sticker on the bumper of their RAV4, so I thought “I’m not having that” and covered my back windscreen in stickers from every single Adelaide private school’.

‘Or there was the time the Greenlings bought a caravan just to shove it in my face, so I thought “let’s see how they like it when I move one of those transportable buildings on to their front lawn”. Council made me move it after a couple of weeks, but I think I got my point across’.

Garry continues, ‘oh and the time that Joe Costello got that job as a real estate agent and kept parking his company car on the lawn across from us. I thought “you bloody show-off”. So I came up with this hilarious plan to kidnap his new boss and assume his identity’.

‘Then over the course of twelve years I convinced Joe that I was his real boss and that he was crazy when he said things like “I don’t remember Terry having a moustache” or “I’m pretty sure Terry was in a wheelchair when I first met him”’.

‘Then just before Christmas in 2013 I told him that he wouldn’t be getting a Christmas bonus and that his fuel card had been revoked. Should have seen the look on his face when I pulled off my fake moustache. It was hilarious, he was so confused, possibly because I’d grown quite a large real moustache under my fake one in twelve years’.

‘Another win to Gerry Tonstelhan, I guess’.