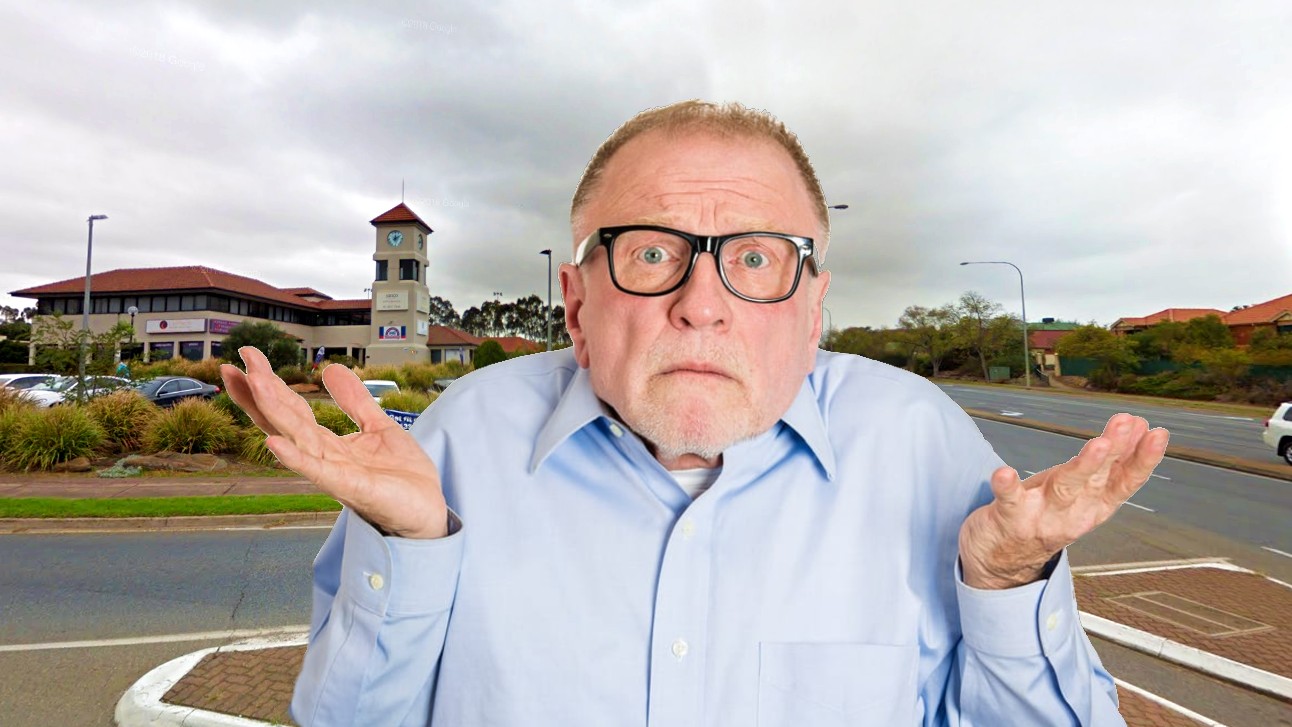 “You know, it’s the one that goes past Dan Murphy’s”

‘It’s all a bit much’, said Dellfyn ‘I mean, I tried to take the time to learn it. I even tried little tricks to help me remember which one is which. Like McDonald’s golden arches are not on the Golden Way, but they are not a long way from it. That just made me more confused. Then I forgot what gold is as that just made things a whole lot worse’.

Indeed it did. With absolutely no concept of the colour or element of gold, Dellfyn’s life was turned upside down. He didn’t realise he’d won the jackpot in The Village Tavern pokie room on “Where’s The Gold?” which someone else took it whilst he was at the bar ordering a pint of XXXX Yellow, he was fined by Centrelink for listing “World’s Best Address” as his suburb, and he proposed to his longtime partner with a Caddyshack 2 DVD.

After years of intensive neurological training, Dellfyn once again understands the concept of gold, but has still not mastered the nearby roads.

‘Then you’ve also got Golden Grove Road to remember. It’s ridiculous, I can’t remember all these things. So I just give general vague descriptions like ‘You know, it’s the road that goes past the Dan Murphy’s on your left’ or ‘Right past the clock tower that has never had the correct time on it’.