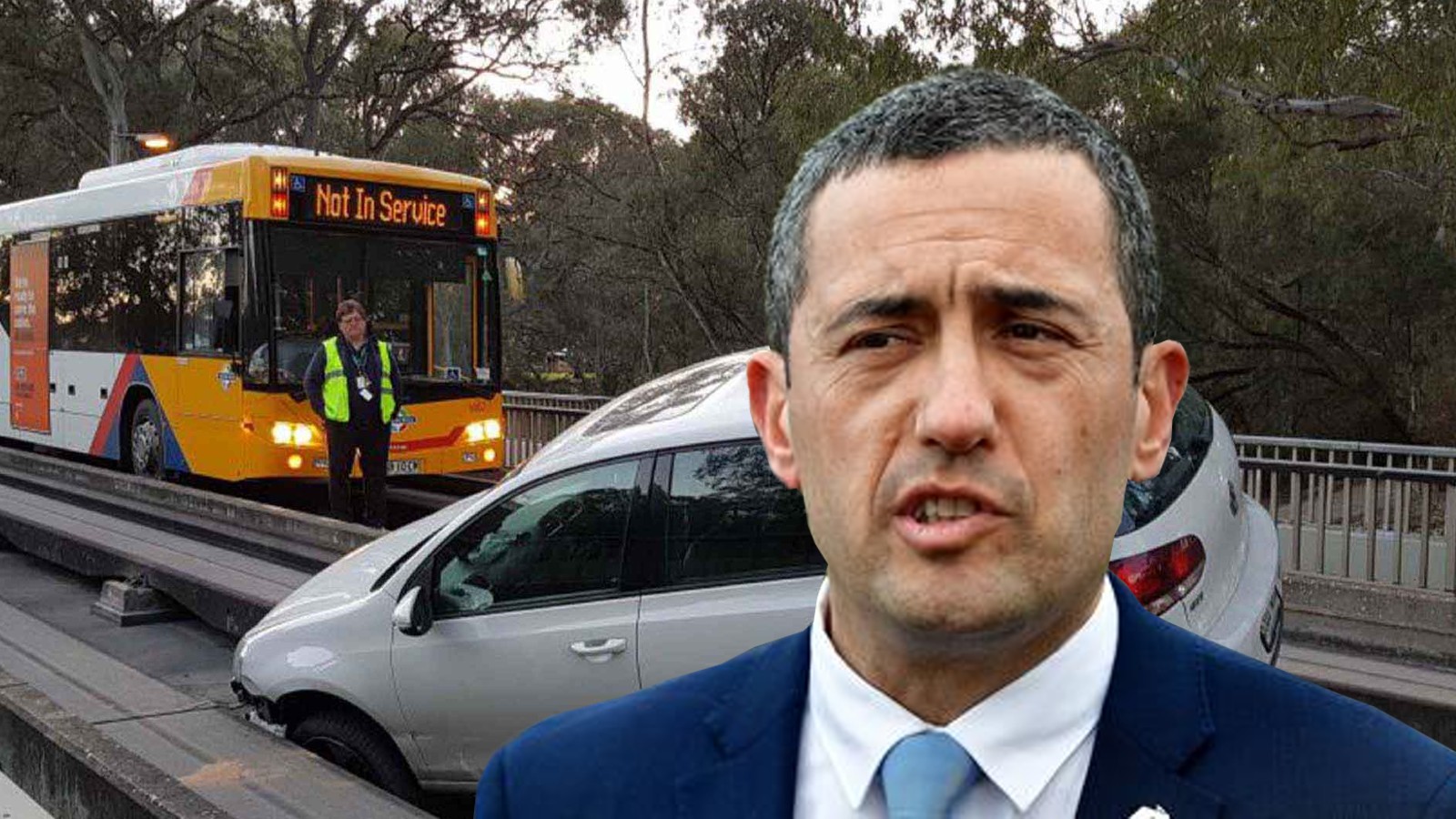 With the Federal Election campaign heating up, lazy journalists are continuing to try and catch out politicians for not knowing every statistic relating to their policies. This type of “gotcha” journalism has been deemed “cheap, nasty, and downright boring” by many over the past few days, but to be honest, we at the Adelaide Mail are all for it.

Which is why we thought we’d try and catch out our newly elected Ministers to see if they could quote the official AOB (Automobiles on O-Bahn) weekly figure.

Adelaide Mail reporters managed to track down Minister for Infrastructure and Transport Tom Koutsantonis and ask him to quote the figure, to which he would not provide a correct answer. However neither could we, probably something we should have checked before we asked, in hindsight. Regardless, isn’t this a figure that our Infrastructure and Transport Minister should know? That is, if the figure exists. It probably does.

Just goes to show how out of touch politicians are, if you ask us.

Tom then asked our reporters leave because he had some “very important business to take care of”. But then we later saw he spent that time arguing on Twitter with the Mayor of Kangaroo Island about some bullshit that nobody cares about.