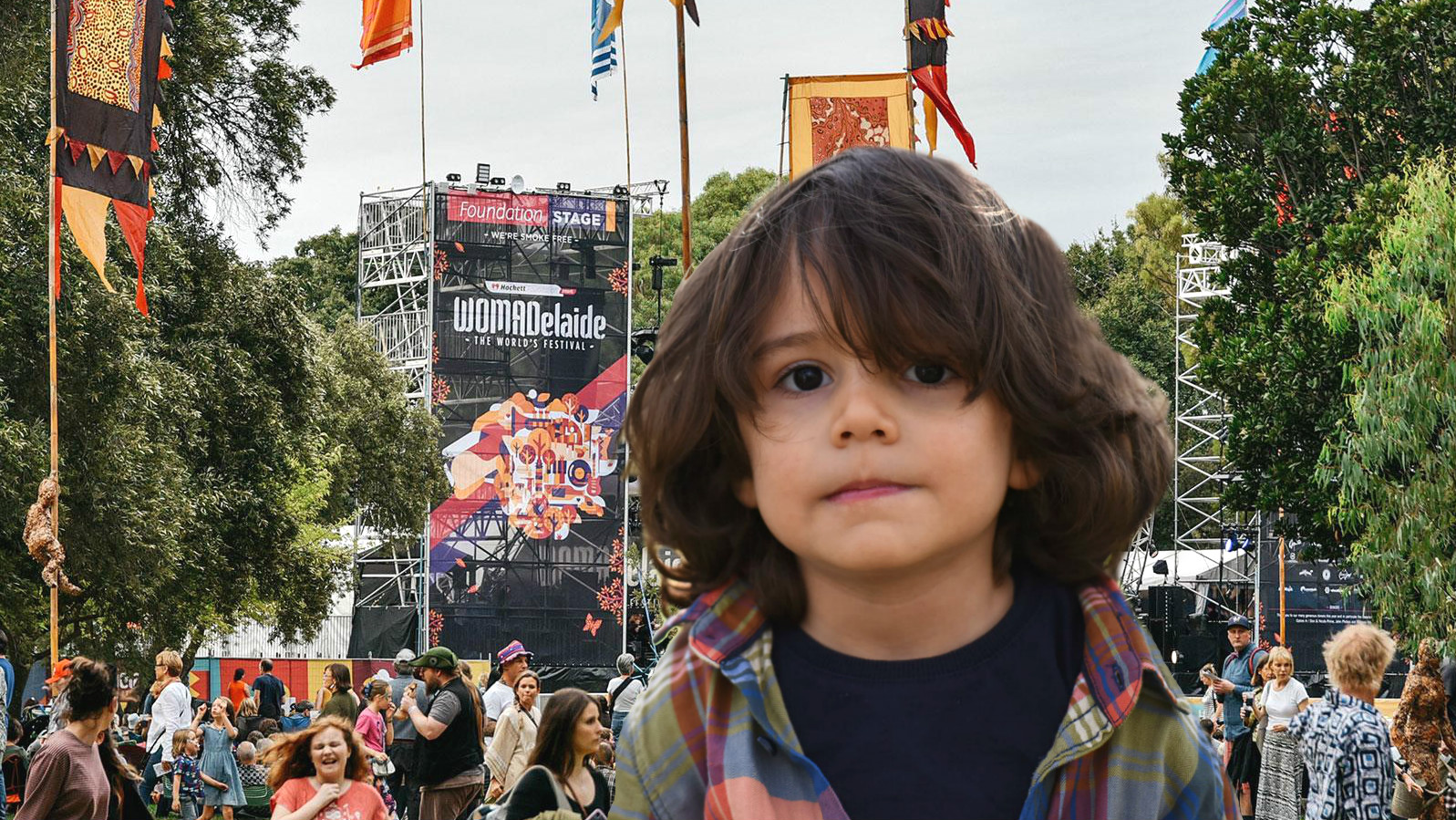 As South Australia’s leading world-music and body-odour festival goes on this weekend, a six year old child has been found without their parents.

Information coming in from slightly buzzed Adelaide Mail reporters on the scene is that the child named Willow-Chakra Newstart, is not only doing quite well, but actually thriving without their parents around.

Willow-Chakra has given authorities a description of their parents as “dreadlocked, obnoxious and politically opinionated middle-aged white people”, but unfortunately this has failed to narrow down search efforts. However, the child seems pleased with this.

Begging for some gluten and carbohydrates, Willow has been fed some chicken nuggets and has settled down on a couch with an iPad in an attempt to restore some normality to the child’s life.

Welfare officers have been called on scene to provide the child with clean clothing that isn’t made of hemp, enrol the child in public school, and get them vaccinated for the first time in their life.

When we asked on-scene Adelaide Mail reporters if there was any further information on how the child’s unemployed parents were able to afford tickets to a very expensive festival, they replied ‘Let us tell you how much absolute pure love we have for you’.

We think the MDMA is kicking in.