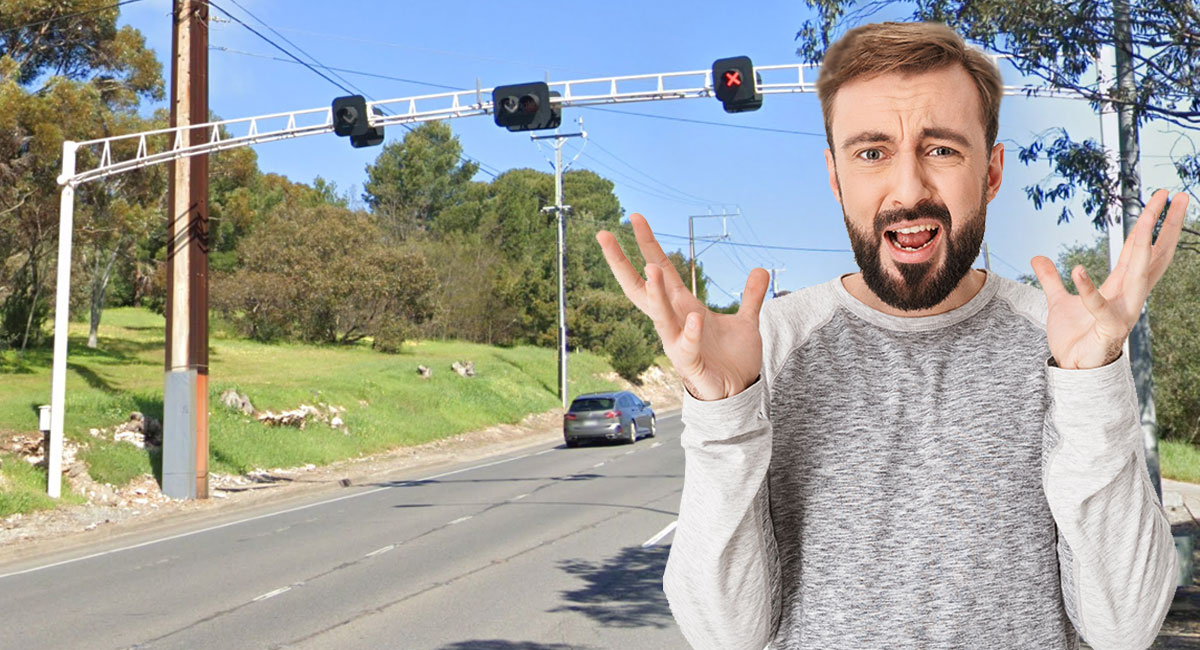 As South Australia gears itself to farewell the last of its reversible roads, the state’s Minister for One-Way Roads, Hovercraft and Segways Taureen Sailor has revealed that the real reason why Flagstaff Road has that one reversible lane in the middle

Sailor told Adelaide Mail that the middle lane was never intended to be taken seriously by southern commuters, but instead was built as a way to confuse people from the northern suburbs to the amusement of locals.

‘No way! Nobody from down south ever takes the middle lane up the road,’ Sailor said from the Flagstaff Road control centre while maniacally flicking the switch that changed the direction on the road’s middle lane signage.

‘Are you kidding? That would be certain death. All you need is some idiot who thinks that a big red X on the sign actually means: “Right this way, champion” and before you know it you’ve crashed your Mazda 2 head on into a truck.’

And while the lack of a third lane on the road might impact peak hour traffic, Sailor says it is worth it just for the terrified looks on the faces of those from north of Grand Junction Road.

‘It will be a shame to see it go, but too many people are cottoning on to the joke now. It’s like when everyone started to recognise Borat so Sacha Baron Cohen had to start dressing as a gay Austrian fashion journalist so that he could kiss a man at an MMA cage fight and incite a homophobia-fuelled riot in Arkansas.

‘It’s just like that. Except instead of a cage fight, I just bring my kids and some deck chairs down to the side of the road on a Sunday afternoon to watch all the confused motorists almost go the wrong way. I mean, it’s no Borat, but it’s still pretty funny.’