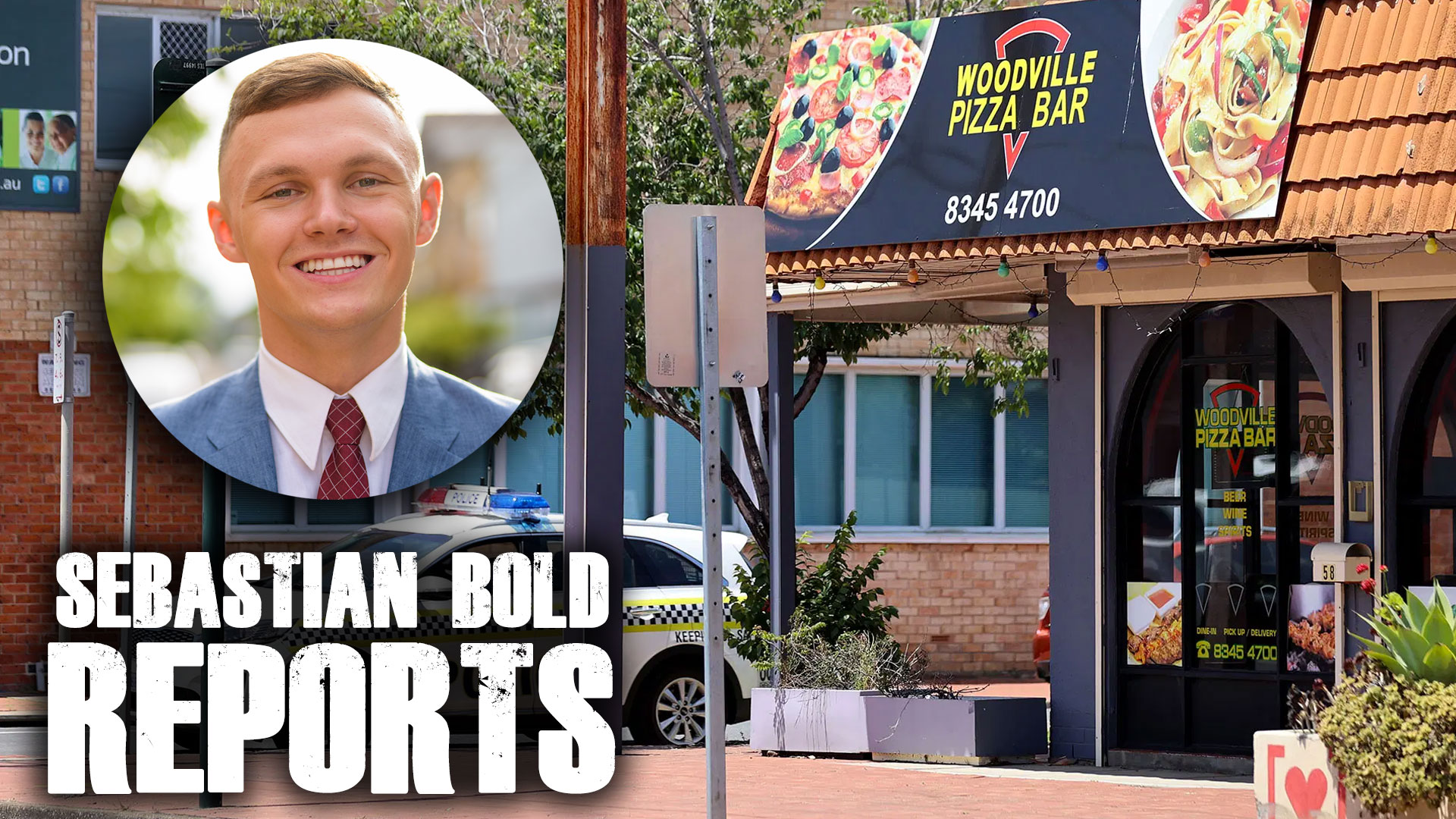 On Friday last week, a politician was furious, absolutely furious that somebody in the state of South Australia would tell a lie that would act against the interests of the South Australian public.

And why not? He, and every politician, has every right to be indignant about someone telling a lie in contravention of the public good.

Now, maybe I’m just old-fashioned but where I come from (Parkside) and in my day (the 2000s), people told the truth about whether or not they were working a casual cash-in-hand job on the side, especially when the authorities were the ones asking the question.

You know how that old saying goes? “You should never lie about working a cash-in-hand job at a pizza bar in the western suburbs if you’re also working in a medi-hotel with people quarantining during a pandemic”.

It’s just an old saying, and if you haven’t heard of it, then I suggest you educate yourself with some of the classics. Dan Brown, actually. It’s a direct quote from his 2004 novel The Deceptive Emblem.

It’s a story about a renowned calligrapher who discovers a hidden insignia in a chocolate donut and goes on a decades-long journey to decode it only to discover that the ganache on the top of the donut had actually just stuck to its paper bag creating something that looked like a hammer and sickle and it was really a big hullabaloo about nothing. If you haven’t read it, then do yourself a favour and take the masterclass.

Perhaps if the foreign pizza bar worker were more like our state government MPs and less like lying, greedy schoolchildren then we wouldn’t be in this mess.

Take Stephan Knoll, for example. A guiding, honest light in state politics throughout these tough times. And even when his parents tried to sully his good name by taking part of his allowance for board, he fronted up and took the full brunt of the outcry on his old man’s behalf.

By the way if you’re reading Dad, let this be a cautionary tale for parents who try to garnish some of their kids’ allowance for so-called “board”.

In my opinion, wasn’t this foreign pizza bar worker already making enough dough? Time to take a leaf out of the state government’s books and be quietly shuffled to the backbench while this whole thing blows over.

Sebastian Bold is a conservative youth commentator who we were told we have to employ because his dad’s on the board. Three-time winner of Australia’s Most Young Liberal, Bold is unapologetic for his opinions which he shares NO MATTER WHAT!