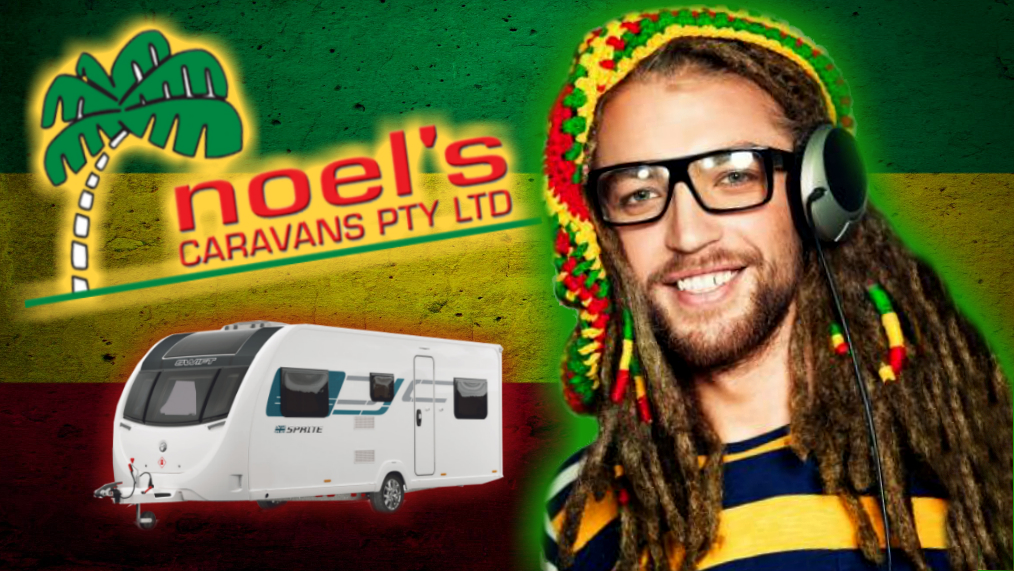 For over a decade the laid back calypso beats and offbeat feeling of the Noel’s Caravans jingle has been so popular with the dozens of South Australian Rastafarians and Rude Boys, it has cemented itself as the state’s iconic reggae anthem.

In its 14th year at number 1 spot on South Australia’s reggae charts, it has now been inducted in the the Caravan Themed Reggae/Ska/Dub Music hall of fame. Joining the likes of Sublime’s ‘Stand by your Van’ and Bob Marley’s B-Sides ‘Winch it up’ and ‘Winnego Woman, No Cry’.