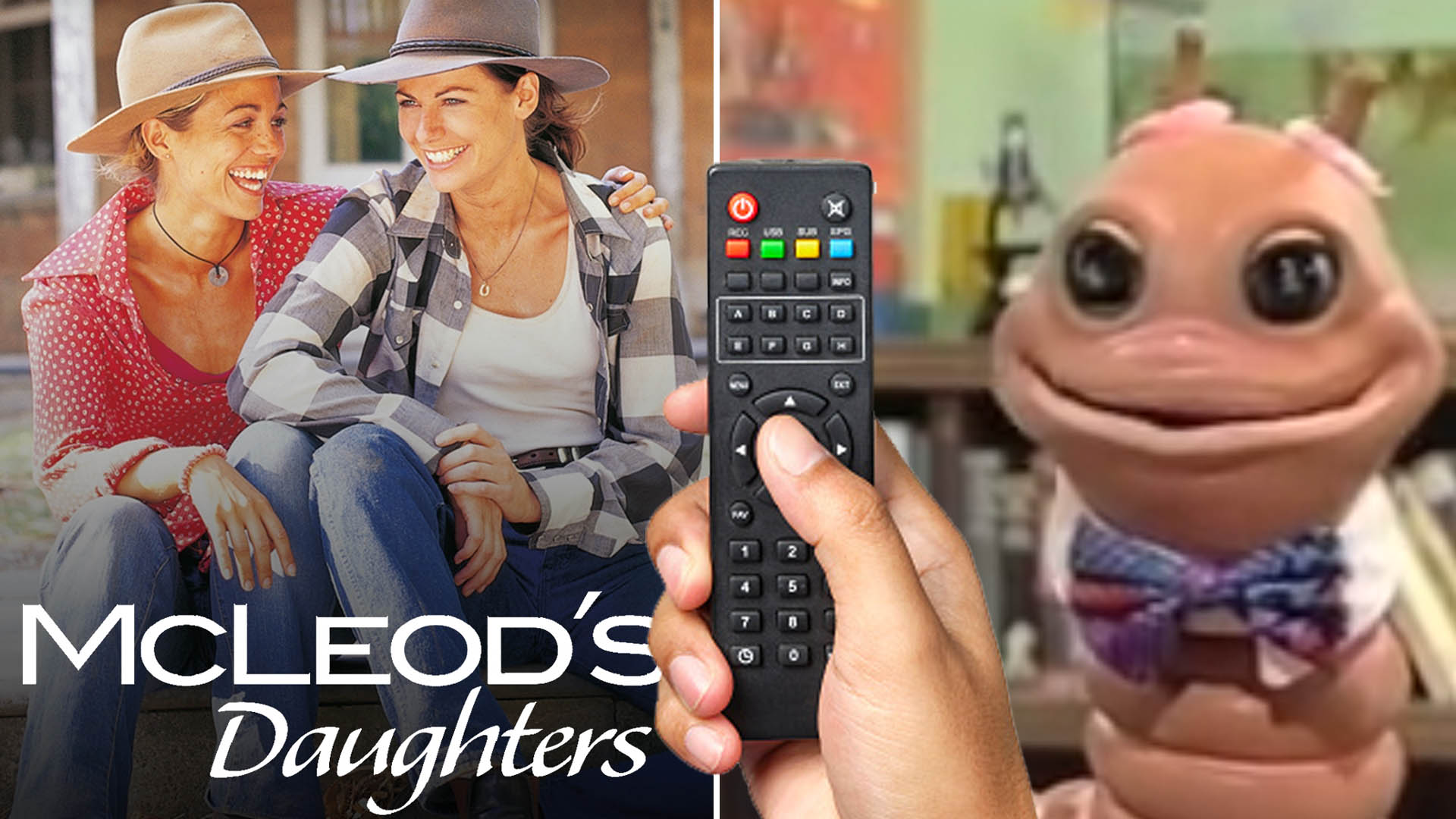 TV tragics are in store for a second Christmas in as many weeks with the new STOBIE™ streaming platform set to give South Aussies literally dozens of hours of television to tolerate over the summer period.

“STOBIE™ is the hottest streaming platform committed to chronicling every single South Australian TV show made since the mid ‘90s, excluding those shows that come on Channel Nine before the news on a Sunday afternoon that exclusively feature advertisements for, like, that place in Rundle Mall that sells opals and another bloody gin distillery”.

Starting January 10th, you’ll be able to stream all 10 seasons of The Book Place and 8 seasons of McLeod’s Daughters, a comprehensive catalogue of SA telly.

While some might argue that the TV streaming market is already overcrowded, we at Adelaide Mail refute this claim. Incidentally, please check out our four new satirical websites which are basically just more knock-offs of The Chaser alongside our suite of podcasts fronted by white men talking about comedy with other white men. Both markets in which we feel there is a severe lack of competitors.