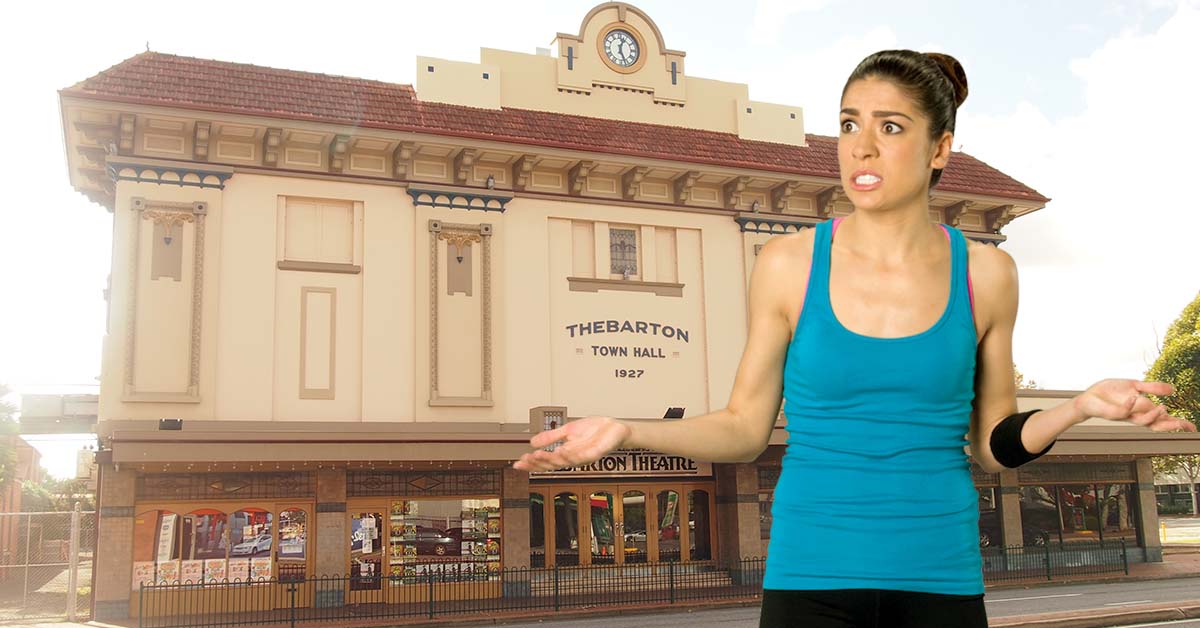 Visiting Victorian music journalist Gulag Torquehand has lost her patience with seemingly unhelpful South Australians after asking dozens of Adelaideans for directions to ‘The Barton Theatre’.

The journalist was tasked with reviewing local jazz stalwarts You Bet Your Jazz whose insistence on a pun-based band name has somehow been less damaging to their careers than their choice of jazz music as a profession.

The journalist did eventually find her way into Henley Beach Road’s Thebarton Theatre. However, an unhelpful ticket booth attendant couldn’t resist taking a stab at a Victorian.

‘Even the nice old lady at the ticket booth didn’t want to help me. She just said “I’m not sure where The Barton is, but we’ve got a jazz band playing here at Thebarton Theatre tonight”. I’ve never met a bigger bunch of unhelpful locals’.

Torquehand continues to drive around the streets of the inner western suburbs asking for directions 18 hours after the band’s published start time, meaning that the journalist will have missed most of the first song’s drum solo.