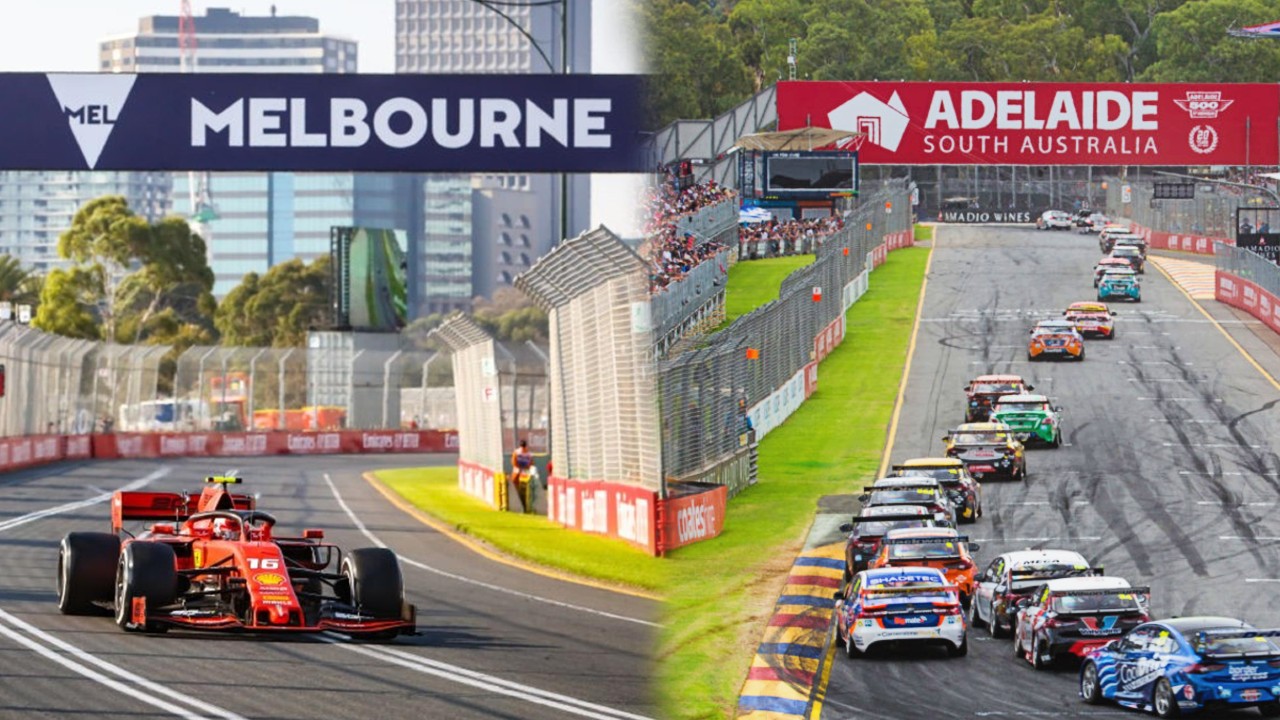 After stealing the Formula 1 Grand Prix from Adelaide in 1996, Melbourne has once again stolen a South Australian motorsport initiative by cancelling a motor race.

The outraged Chief Executive of South Australian Motorsports, Motorboating and Pedal Prix, Will Spinner, spoke to the Adelaide Mail about this decision.

‘The highly logical, popular and successful cancellation of the Adelaide 500 has obviously drawn the attention of our interstate rivals, and once again the city of Melbourne has seen an Adelaide Motorsport initiative and taken it for their own.

‘Next thing you know they’ll be stealing whatever is now our State’s next biggest motorsport event, which is…hang on, let me check my notes…ah, here it is, “Doing sick burnouts in the Tea Tree Plaza car park on Thursday nights”. We just can’t let these Vics keep getting away with it, motorsport events like this are sacred to us’.

Neither States Government was willing to provide Adelaide Mail with comment on these claims, mainly because we neglected to contact them.