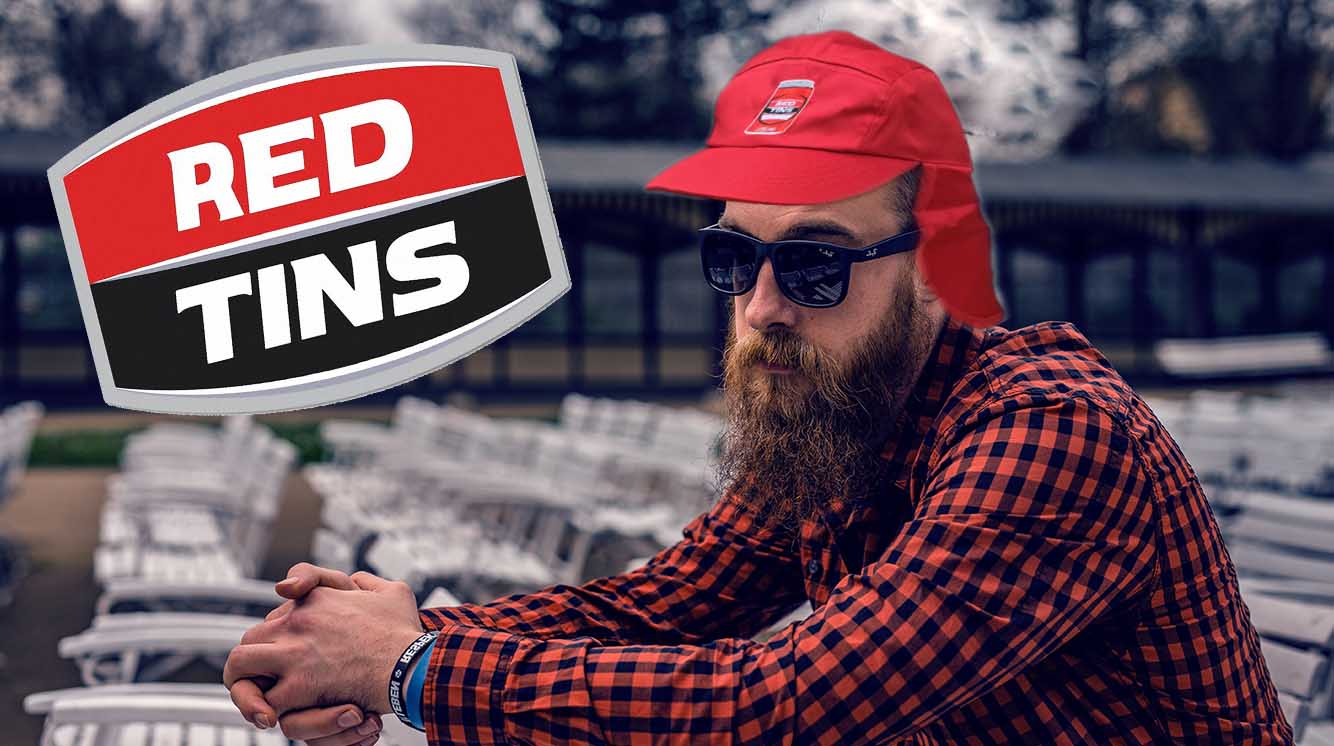 From twenty-somethings happily sharing the same beer with their fathers to bar owners happily off-loading their surplus of West End cans for ten dollars each, the recent popularity of SA Brewing’s flagship beer has many confused.

Nobody is certain about where the recent infatuation with cans of West End Draught, or “Red Tins” as they’re affectionately known, came from.

Jackson Ringwood is a keen Red Tin enthusiast, ‘you gotta get on the red tins, it’s the best beer there is. Period. I’ve got this red tins legionnaires hat, goes down a fucking treat at Rocket’, he told Adelaide Mail.

When pressed about whether he actually enjoys drinking the beer, Ringwood responded ‘I don’t…you don’t actually drink it do you? I wouldn’t drink the stuff. I just thought everyone was joking about it. Shit. I’ve just been pouring it into bird baths around my house’.

For those who have stuck by West End through the craft beer craze, they are finally feeling some vindication.

Wally Punter has been drinking West End Draught since the ‘70s, ‘the kids have learned some taste in beer, I see. It’s about time. The other day I was buying my biweekly carton when a bunch of kids in West End hats saw what I was buying. They lifted me up on their shoulders and chaired me out of there. I thought “this is the recognition I deserve”.’

‘In that moment I saw what it would be like to get chaired around everywhere by a group of youths. I’d always wondered, to be honest, I’ve now hired them to chair me around everywhere I go. There’s twelve of them and I’m paying them award rates. I couldn’t really work out which award they fall under, so I put them on the Live Performance award, it’s easier to explain to passers-by if I can just say that it’s “performance art”.’

‘It’s been good so far, although my wife left me, of course. Apparently I’m the one who’s irresponsible for spending all of the investment money on a team of teenage boys lifting me around town. She’ll see. She’ll see’.