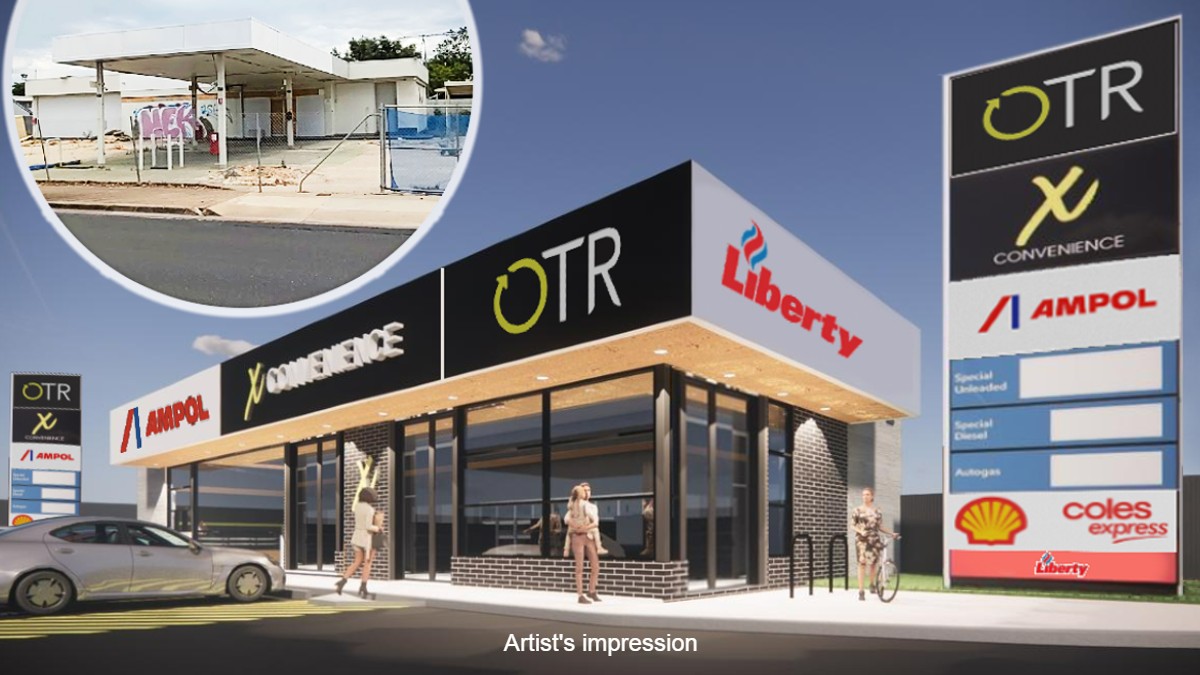 A Collinswood service station on North East Road is currently undergoing demolition, leaving many residents and commuters wondering as to what will be put in its place.

However, under the North East Road Development Statute (NERDS) it is stated that all future vacant allotments along the road must be immediately developed into a service station under South Australian law.

As such, it has been announced that the old single service station site will become a new multiple ‘Service Station Super Site’.

Adelaide Mail spoke to the Project Manager in charge of Subdivision, Holdings, Investment & Transition, Elle Peegee at her nearby office.

‘This subdivision is about giving consumers more perceived choice in the fuel monopoly market’ said Elle ‘And this site is absolutely perfect for it. There isn’t another service station along this stretch of road for at least 30 meters’.

‘We figure if developers can absolutely ruin the housing market and suburban character for generations by purchasing larger plots of land, cutting it up into fractions, and delivering multiple sub-par high-density dwellings, why can’t we do it with service stations?’ continued Elle.

‘The potential local employment benefits are also great. What’s the point of having only one servo on a large site which will only employ a single person, when you can have several servos on the same site that could employ multiple people? Now, I say could employ multiple people, but in all reality these most likely will all be run by a single person. You know how they operate’.

We were then ushered out of Elle’s small office as it was also being converted into a servo.