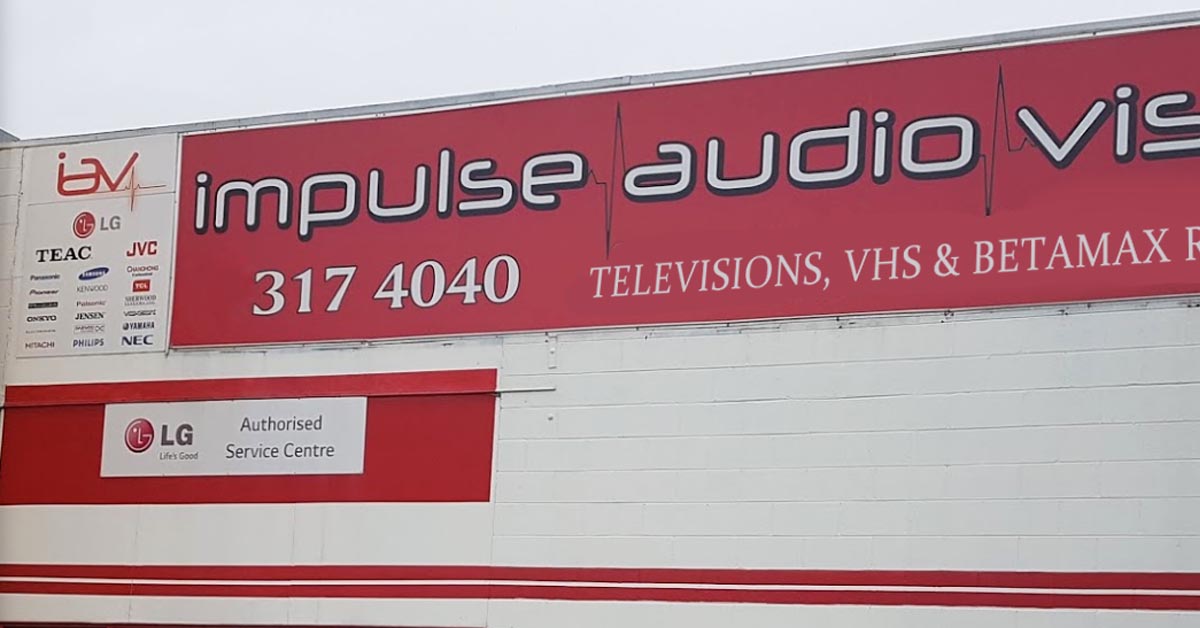 A television and VCR repair shop on Goodwood Road in Adelaide’s inner south is staring the wind of change in its proverbial face and assuming that early ‘90s technology and phone number allocation will soon make a long-awaited comeback.

The business, previously named ‘For Beta Or Worse’ in a pun that’s lost even its ironic relevance, is still refusing to update a sign referencing its long-obsolete seven-digit phone number.

‘We thought about changing the sign, but we’re fairly certain the old numbers are going to make a comeback’, says Head VHS Tracker Newton Dot-Matrix.

‘You know, just ‘cause we’re using the eight digit numbers right now, doesn’t mean it’s going to be that way forever. Take a look at vinyl, that’s made a huge comeback’.

When our reporters suggested that a small demand for nostalgic music media was vastly different to a phone numbering system administered by a statutory authority based on the number of telephones in Australia, Dot-Matrix was unperturbed.

‘Look at Apple computers’, says Dot-Matrix, ‘nobody was using them in the late ‘90s, now they’re everywhere. Although personally, I’m banking on the comeback of the Commodore. Those machines will keep on working throughout anything, even bankruptcy!’

Before we could conclude our interview the premises was being raided by officers from the Australian Tax Office and Dot-Matrix had launched into a distracting rendition of the mid ‘90s TV jingle Add an 8 to make it 8! as fellow staff members hastily shredded incriminating paperwork.

Dot-Matrix is currently in custody for tax evasion.