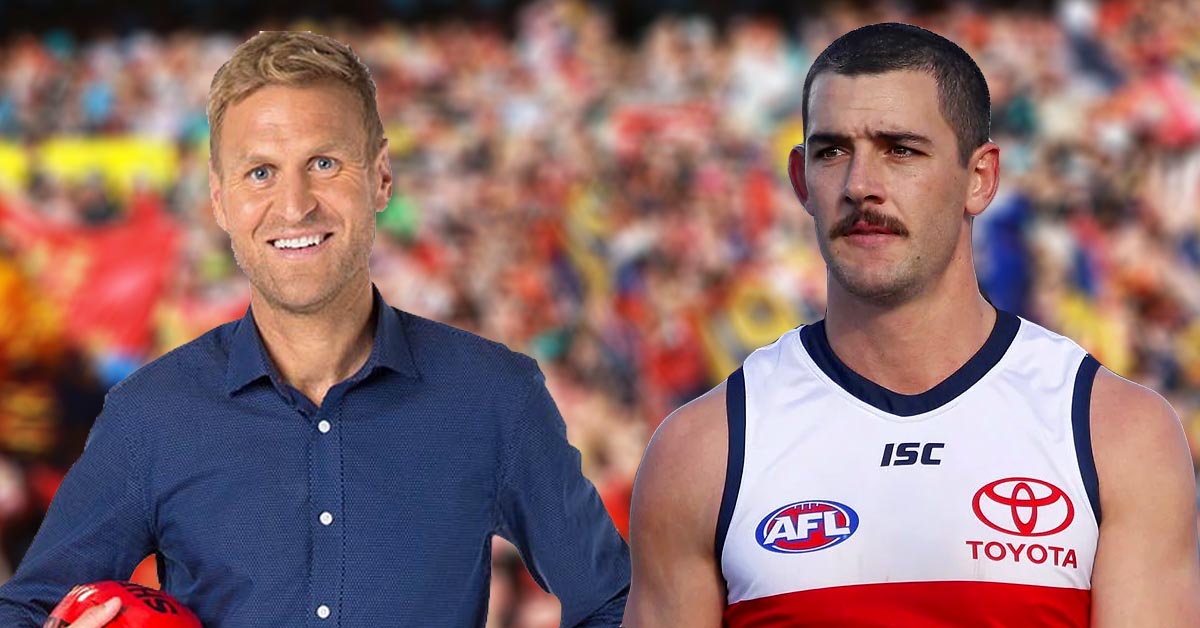 Kane Cornes’s media career has been thrown into disarray after Adelaide Crows co-captain Taylor Walker announced that he will be standing aside from his leadership duties.

Since retiring from life as a firefighter, Kane Cornes has committed all of his efforts to finding new and novel ways to call for the Adelaide forward to surrender his co-captaincy. Mostly via speculative ‘bombshell’ tweets masquerading as a media career.

However, Walker’s announcement leaves Cornes in a predicament in terms of content for his radio, print and television commitments. It is believed that Cornes had gone ‘all in’ on Walker content over the next six months, planning to use every tweet, article and on-air break to call for his sacking as captain.

‘We kept asking Kane to maybe come up with some backup ideas for the show. You know, ideas that weren’t just about Tex’, says Jerry Cornerdeliham, executive producer of Cornes’s SEN SA breakfast show.

‘He wouldn’t hear it. He just kept telling us “This is hot, boys. This is hot”, like he was on to some sort of scoop. He made me plan out every show for the next six months. Every talk break is just him calling for Tex to stand aside as captain. He’s even pre-recorded the next two week’s worth of shows, so I’m going to have to go and change all that now’.

‘It was pretty much the same every time. Every break would start with Kane saying “What about this disgrace coming out of West Lakes” and end with him going “I should know, I’m Kane Cornes”. We’d have had so many complaints from angry Crows fan if anybody knew how to listen to us’.