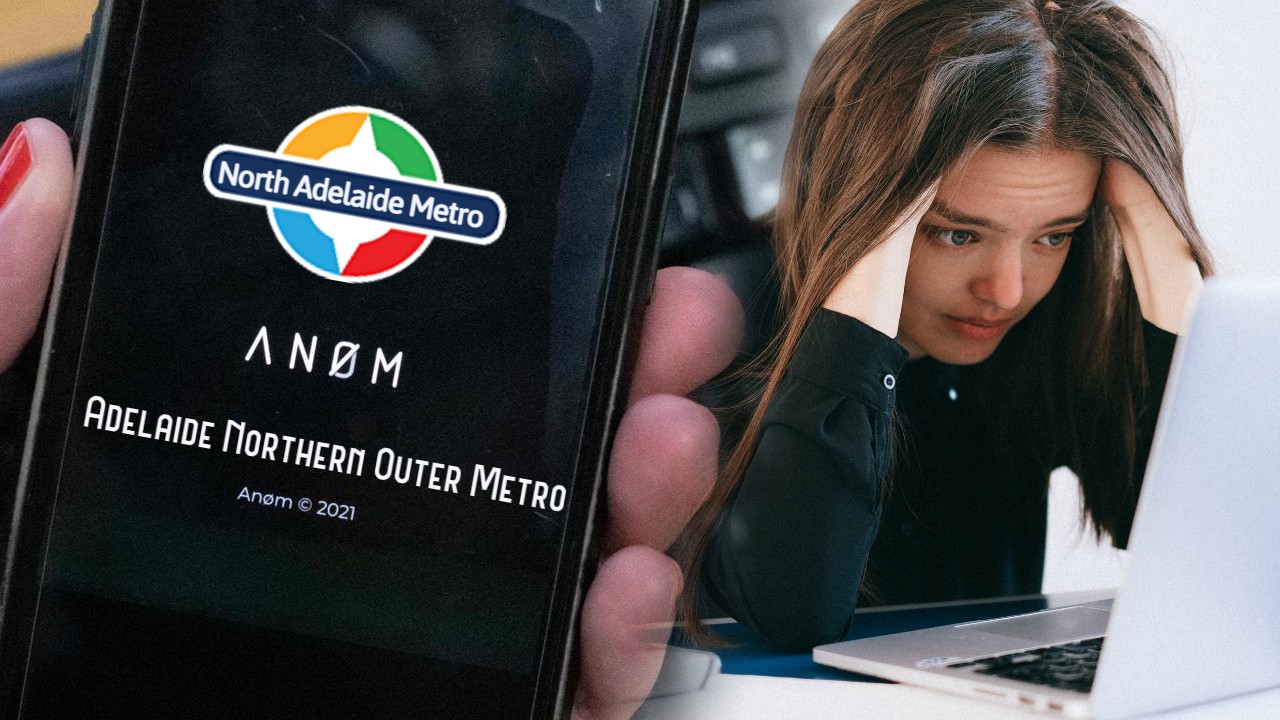 ‘Look, timing has never been something Adelaide public transport has done well’, said ANOM’s app developer Mae Kapps ‘but our choice to launch our app this week is really bad, even for us’.

The Adelaide built ANOM app shows users the arrival times of northern suburbs transport with an accuracy of within 48 minutes. There is also a feature to see how many deadshit teenagers playing Aussie hip-hop on their phone speakers are on each carriage.

However, it shares the same name and bears a striking resemblance to a worldwide encrypted app that was recently hacked by the Australian Federal Police, smashing international drug-traffic rings and leading to multiple arrests.

‘It’s extremely unfortunate for us’, continued Kapps ‘The last thing we want is people to accidentally associate The Gawler Line with drug-running criminals’.