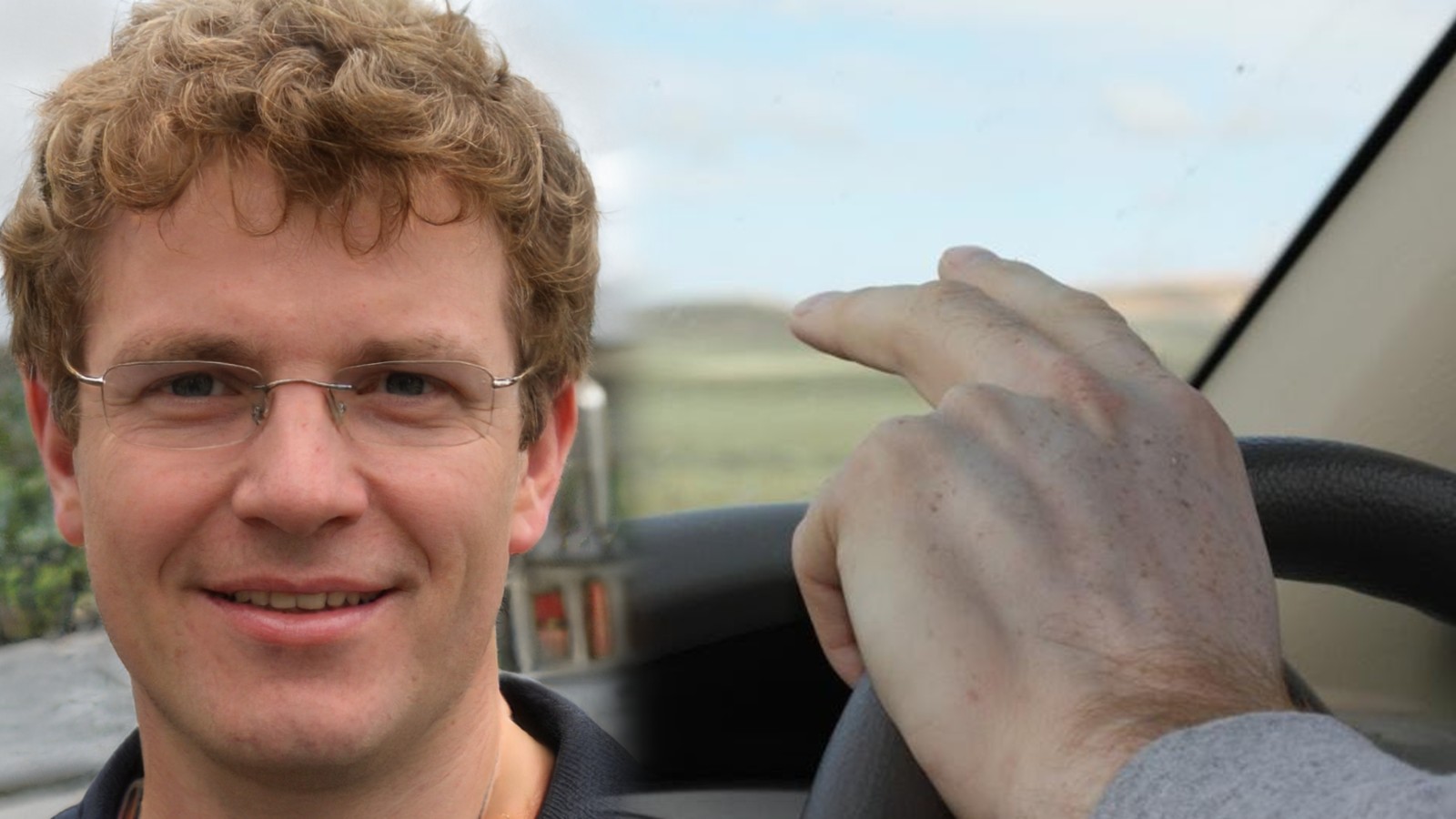 Despite seeing all the highlights of the island including breathtaking beaches, remarkable rocks and Kangashoo Shoes, there is one thing that really made the pricey ferry fare and sea sickness really worth it.

‘Yep, got that little finger wave thing from a few of the locals’, said Kane, barely able to contain his pride ‘Got my first one going from Penneshaw to Kingscote. Then I kept giving it to everyone, got it back about one in five times too. I really feel the locals have accepted me as one of their own’.

Kangaroo Island locals have reportedly not accepted Kane as one of their own, but were merely just being too polite.

‘I’ve tried to bring it back to my neighbourhood back here in Craigmore. Gave the finger-wave a run along Main North Road this morning, along with adopting the laid-back country driving style of sitting 20 k’s under the limit, but the locals haven’t quite got the hang of it yet. They keep using the wrong finger for some reason’.

‘But at least I still have the memories of the great trip, and also some of those rare Kangaroo Island bees that I smuggled back in my bag with me. Hey, wanna see them? Aaaaaahhhhhh!’